Story Code : 66835
Islam Times - The former IAEA chief says the West did not want to reach an agreement with Tehran on the nuclear issue and sought to change the establishment in Iran.
Islam Times reports from Der Spiegel: “The Americans and the Europeans withheld important documents and information from us. They weren't interested in a compromise with the government in Tehran, but regime change -- by any means necessary,” Mohamed ElBaradei said on Tuesday.

The US and its Western allies accuse Iran of seeking to develop nuclear arms, and used this as a pretext to pressure the UN Security Council into adopting a fourth round of sanctions against Tehran in 2010.

Iran says that as a member of the International Atomic Energy Agency and a signatory to the Nuclear Non-Proliferation Treaty, it has the right to use the peaceful applications of nuclear energy for electricity generation and medical research.

Regarding former Egyptian ruler Hosni Mubarak's arrest, ElBaradei said Egypt's ruling military council “should have acted much earlier. Instead, Mubarak had too great an opportunity to cover up anything incriminating. The mere fact that, before stepping down, Mubarak allegedly issued the order to shoot at the protesters would have been reason enough to arrest him immediately.”

In answer to a question about the fate of the former Egyptian ruler and his sons, ElBaradei said, “The military council has no other option than to try Mubarak and bring everyone else to justice who is responsible for human rights violations or corruption.”

ElBaradei described Mubarak's denial of the allegations against him as outrageous, and criticized the military council for giving the former president enough time to move his assets.

“First the military leadership gives him enough time to move his money, and then he's allowed to claim poverty. Giving Mubarak the opportunity to make this statement was a serious mistake.”

He, however, added that Mubarak would have to stand trial and “if the military leadership hopes to remain credible, it cannot stand in the way of a trial.”

Commenting on the people's disagreement with the military council, ElBaradei said since the “council is the only institution that still works well in Egypt… it is all the more important that the military leaders do not gamble away the trust of the people.”

He also said the arrest of council's critics “increases the loss of trust in the military.”

Regarding the military council's promises to relinquish power by the end of the year, ElBaradei said it was important how long the transition of power would take “as long as the military leaders do their jobs honestly.”

“We shouldn't rush the preparations for the parliamentary election and the discussion about a new constitution,” he concluded. 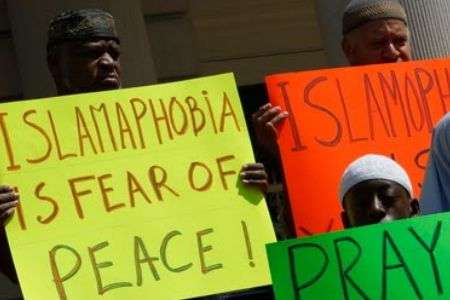