Story Code : 668921
Islam Times - Turkish President Recep Tayyip Erdogan has dismissed criticism from his NATO allies over his country’s purchase of Russia’s strategic S-400 missile defense systems, saying Ankara would not “wait for" the Western military alliance to help Ankara with security affairs.
“They went crazy because we made the S-400 agreement. What were we supposed to do, wait for you?” the Turkish head of state said during a speech in Ankara on Wednesday. “We are taking and will take all our measures on the security front.”

Erdogan said Monday that Turkey had already paid a deposit for two batteries of the advanced missile systems. The deal is said to be worth around $2.5 billion.

The S-400 system is an advanced Russian missile system designed to detect, track, and destroy planes, drones, or missiles as far as 402 kilometers away. It has previously been sold only to China and India.

Before gravitating towards Russia, the Turkish military walked out of a $3.4 billion contract for a similar Chinese system.

The withdrawal, reports said, took place under pressure from the United States, which dominates NATO, of which Turkey is a member.

Neither the S-400 nor its Chinese equivalent FD200 is compatible with other NATO military systems, meaning that they are not bound by NATO’s instructions that prevent Turkey from using such weapons.

During his speech, Erdogan said his country had to go for the Russian missile system after Western companies failed to offer “financially effective” alternatives.

His explanations, however, did not stop the outpouring of criticism from the US and other members of the military alliance.

“A NATO interoperable missile defense system remains the best option to defend Turkey from the full range of threats in its region,” Pentagon spokesman Johnny Michael said in a statement.

Erdogan remained defiant, making it clear on Tuesday that “nobody has the right to discuss the Turkish republic’s independence principles or independent decisions about its defense industry.”

Ankara’s ties with its Western allies in NATO have been strained over a range of issues.

Erdogan has been critical of Washington for supporting Kurdish groups in Syria that it says are responsible for terror attacks inside Turkey.

The Turkish president has also slammed American officials for rejecting his requests to hand over Fethullah Gulen, a powerful opposition figure living in the US.

Turkey has also been at odds with Germany, another NATO member, over its widespread crackdown of people it blames for last year’s botched military coup against Erdogan’s government.

The spat has prompted Germany to restrict its arms sales to Turkey.
Share It :
Related Stories 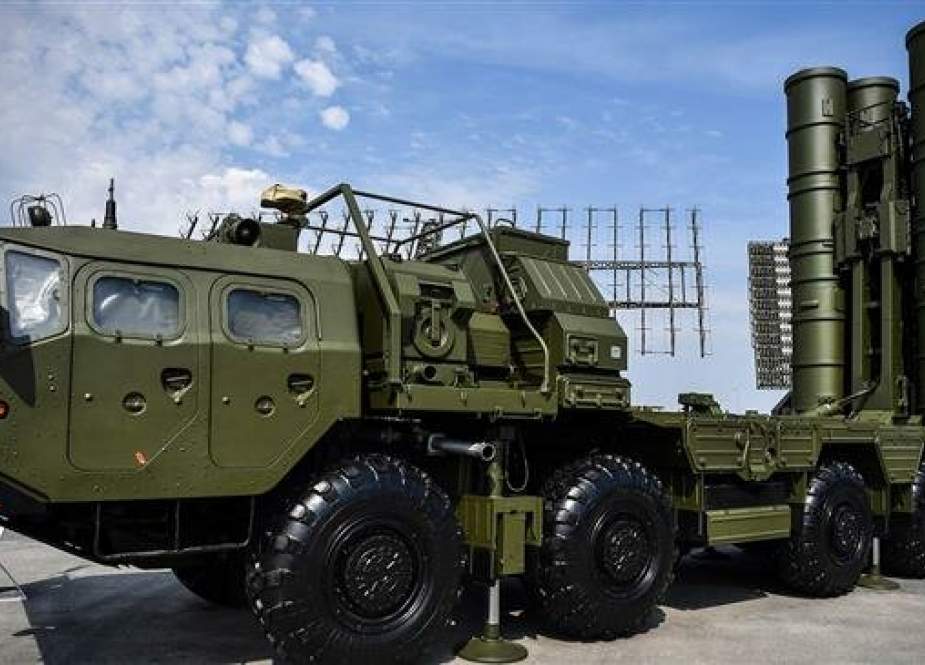