The Palestinian had “arrived at the rear gate of Har Adar along with Palestinian laborers entering the settlement,” Israeli forces said on Tuesday. He “pulled out a weapon and opened fire at the force at the site.”

The Palestinian was identified as a 37-year-old from the nearby Palestinian village of Beit Surik and he killed three Zionists - two security officers and a border police –during the martyrdom-seeking operation.

Palestinian Islamic Resistance Movement, Hamas, spokesman, Hazem Qassem, said in a statement that the operation in the so-called settlement of Har Adar, is new era of Palestinian Intifada (Uprising).

“Al-Quds operation confirms that our uprising youths will proceed their fight till the complete liberation of our land and the complete freedom of our people,” Qassem said.

“The operation means that our people will go ahead with their battle to secure rights,” the spokesman said, stressing that the normal relation between the Palestinians and the Israelis is based on confrontation.

Qassem added that all attempts to Judaize and change the identity of Al-Quds won’t succeed.

“Al-Quds is Palestinian and our people will fight till the end.”

For its part, Islamic Jihad resistance movement said the operation represents the conscience of the Palestinian people as it re-orders the national priorities which have been mixed due to internal disputes between Palestinian groups.

“The blessed operation in al-Quds slaps in the face all those who call for normalization with Zionist entity, as it says that we’ll never cede one iota of our soil,” head of the movement’s media office, Daoud Shehab said in a statement.

The operation is a normal retaliation against the repeated attempts by the Neo-Zionism to take over Al-Aqsa Mosque and storm the holy site, Shehab added.

“The message behind the operation is: ‘Quit your dream, or else our weapons will chase you in every single corner and every road.’” “Al-Quds is the compass and the goal,” Shehab concluded.

Over the past two years, Israeli forces have killed many Palestinians protesting Tel Aviv’s restrictions on access to the al-Aqsa Mosque compound, which is located in al-Quds’ Old City. The mosque is Islam’s third holiest site after Mecca and Medina in Saudi Arabia. Palestine have responded to Israeli regime crimes by carrying out several martyrdom-seeking operations.
Source : http://alwaght.com/en/
Share It :
Related Stories 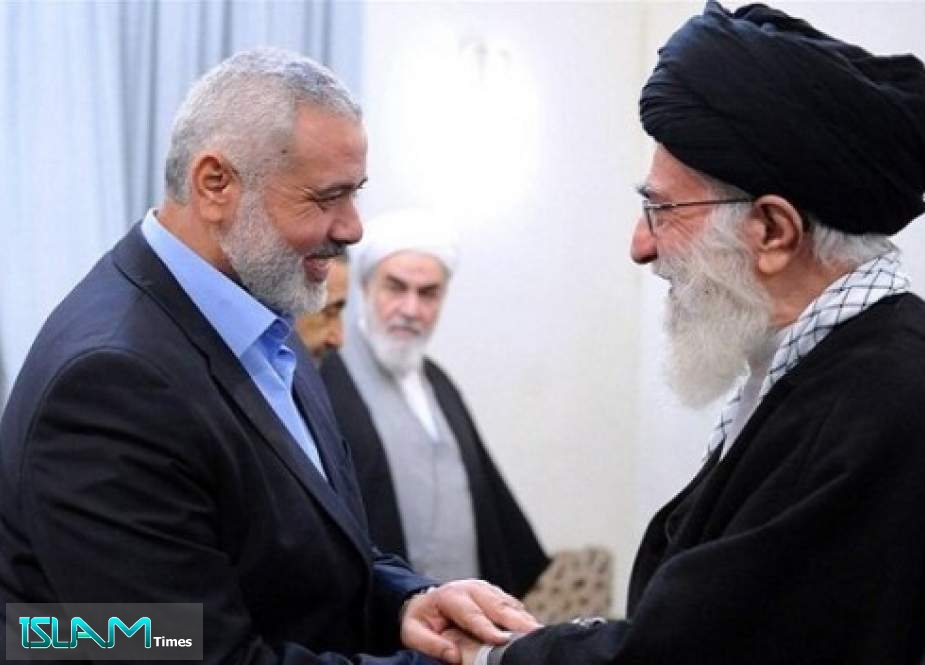