Story Code : 674090
Islam Times - A top US military official has accused Pakistan's main spy agency of having "connections" with groups involved in acts of terror across the region.
Marine Corps General Joseph Dunford, chairman of the Joint Chiefs of Staff, told the Senate Armed Services Committee on Tuesday that the Inter-Services Intelligence (ISI) directorate had maintained relations with "terrorist groups."

"It is clear to me that the ISI has connections with terrorist groups," media outlets quoted Dunford as saying.

US officials have long been frustrated with what they say is Pakistan's unwillingness to act against militant groups including the Afghan Taliban and the Haqqani network.

The Haqqani network, founded by Jalaluddin Haqqani, is a militant group that operates on both the Pakistani and Afghan side of the border.

Successive US administrations have criticized Pakistan for links with the Taliban and for harboring slain al-Qaeda leader Osama bin Laden.

On August 21, US President Donald Trump, in a major speech outlining US policy on Afghanistan, denounced the Pakistani government for offering safe haven to "agents of chaos."

Pakistani officials bristle at what they say is lack of respect by Washington for the country's sacrifices in the war on militancy.

Pakistani Foreign Minister Khawaja Asif recently said Washington should not use Pakistan as a "scapegoat" for its failures in America's longest running war in neighboring Afghanistan.

Pakistan estimates that there have been 70,000 casualties in militant attacks since it joined the US campaign against militants after the September 11, 2001 attacks.
Share It :
Related Stories 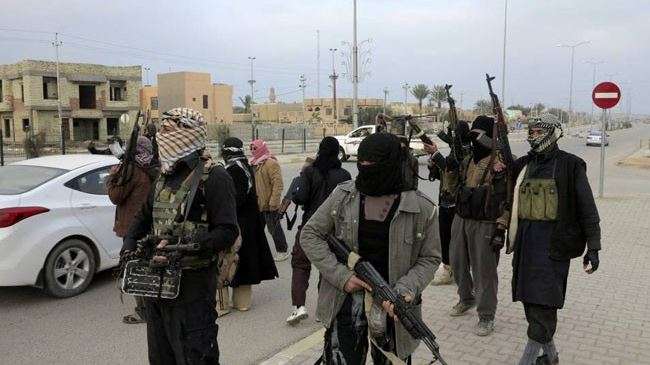