Story Code : 678185
Islam times - Reports say the German government has secretly given the go-ahead to a controversial deal for the sale of three nuclear-capable submarines to Israel despite an ongoing graft probe into the agreement.
The Germans have given their approval to the deal,” an Israeli official told the AFP on condition of anonymity due to the political sensitivity of the issue.

Berlin had held up the signing of the deal amid the ongoing corruption investigation, in which Israeli Prime Minister Benjamin Netanyahu is suspected of having pursued personal interests.

Israeli media also cited sources as saying that Berlin has given the green light to a revised Memorandum of Understanding (MoU) for the sale of the submarines to the Tel Aviv regime.

The MoU, however, includes an opt-out clause if any criminal charges are brought against the administration of the regime’s Prime Minister Benjamin Netanyahu, according to the sources.

The sources also said the MoU is likely to be signed by both sides in the coming weeks, despite an ongoing criminal investigation into the deal arranged by Israeli officials closely tied to Netanyahu.

The diesel-electric vessels were described as “the best conventional submarines in the world” by an Israeli military official identified only as Maj. Y. quoted in a 2013 report by the World Tribune.

The official, according to the report, further referred to the Dolphin-class subs as a “spy tool,” and added, “During times of war, submarines are one of the most far-reaching instruments in the Israeli Defense Forces. You do not know where it is and do not know where it will sink you.”

Moreover, Israel’s local daily Yedioth Ahronoth reported on Friday that in the framework of the revised MoU, Germany has reserved the right to stop the deal and even cancel it if the ongoing criminal probe in Israel will at any point reveal that senior officials that arranged the sale of the war vessels did so unlawfully. 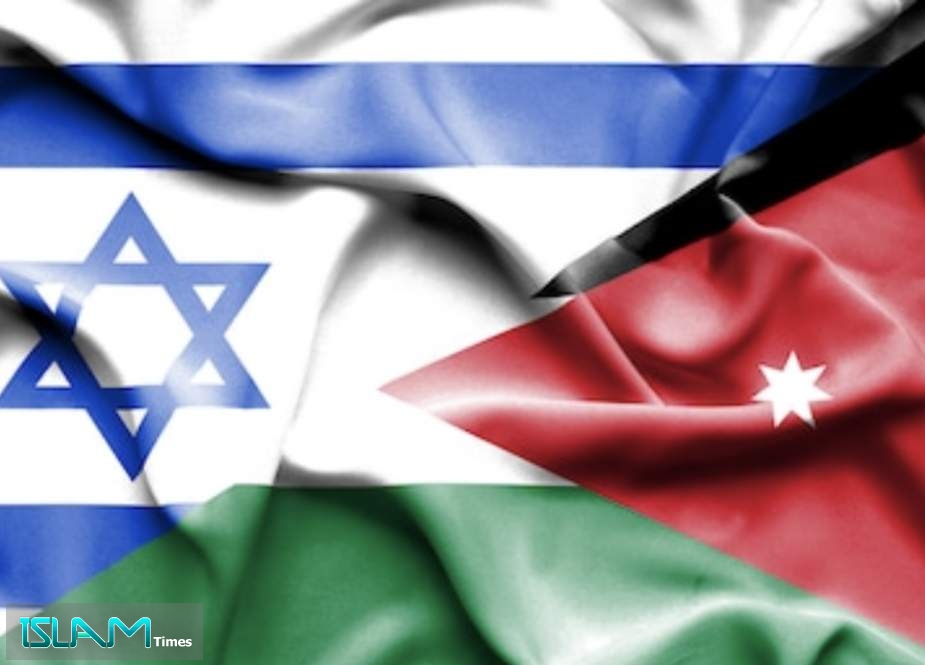