Putin, Trump May Meet Next Week at APEC Summit: Kremlin

Story Code : 681063
Islam times - Russian President Vladimir Putin and US President Donald Trump may meet next week at an APEC summit in Vietnam, the Kremlin said on Friday, saying talks were underway about setting up such an encounter.
Putin and Trump first met at a G20 summit in Hamburg in July when they discussed allegations of Russian meddling in the US presidential election, but agreed to focus on better ties rather than litigating the past, Reuters reported.

Relations between Moscow and Washington have soured further since, however.

Trump in August grudgingly signed off on new sanctions against Russia, a move Moscow said ended hopes for better ties. Putin, dismayed by the sanctions, ordered Washington to more than halve its embassy and consular staff in Russia.

But when asked if Putin and Trump might meet at an Asia-Pacific Economic Cooperation (APEC) summit taking place next week in Vietnam, Kremlin spokesman Dmitry Peskov said Moscow did not rule out such a meeting.

"It (the meeting) is indeed being discussed," Peskov told reporters on a conference call.

"It's hard to overestimate the importance and significance for all international matters of any contact between the presidents of Russia and the United States," said Peskov.

The APEC summit is taking place in the Vietnamese city of Danang from Nov. 8-10.
Source : tasnimnews
Share It :
Related Stories 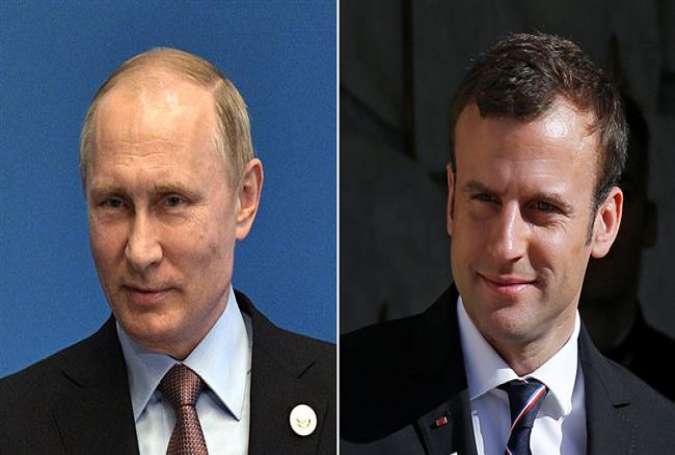