Story Code : 684403
Islam times - Syrian forces backed by local allies, regained control over villages of Haran and Hardaneh in the northeastern countryside of Hama province on Sunday.
According to sources government troops carried out a precise military operation targeting al-Nusra Front hideouts in the two villages, killing a number of terrorists and destroying their hideouts.

Scores of al-Nusra Front terrorists fled away and army units are pursuing them in the area.

150 other ISIS terrorists, including the two commanders “Abu Hasan Al-Iraqi” and Saddam al-Jamal, escaped the battlefield in the city through tunnels into the eastern of Euphrates as some of them turned themselves into the US-backed SDF militias.

It’s worth noting that Hezbollah, the Syrian army and their allies had launched an intensive campaign against ISIS terrorists to liberate Al-Bukamal city, which was the takfiri’s last bastion in Syria.
Source : alwaght
Share It :
Related Stories 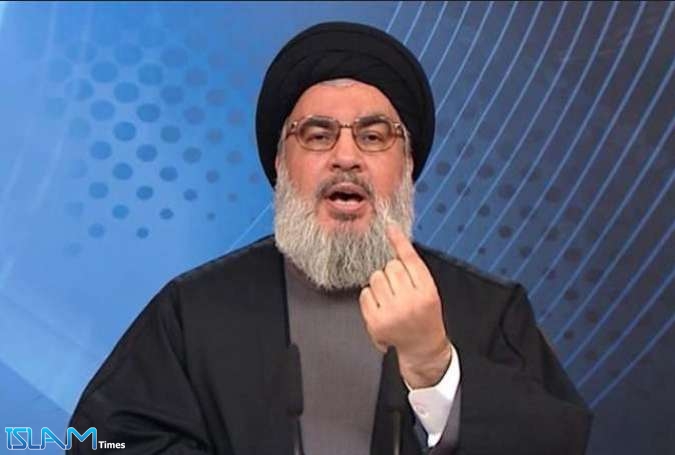