He went on to describe the increasingly frequent incursions as “clear violations of the sanctity of the mosque”.

“The number of settlers storming the mosque has increased due to incitement by Jewish rabbis and the Israeli government’s support for such acts,” al-Khatib said.

In recent years, the Israeli regime authorities have allowed extremist Zionist settlers into the mosque complex -- usually through the Magharba Gate -- in steadily increasing numbers.

The Palestinian Authority and the Jordanian government have repeatedly called on the Israeli regime authorities to prohibit the practice -- calls the Tel Aviv has largely failed to heed.

In 2016, there were more than 15,000 sacrilegious incursions by Zionist settlers into the Al-Aqsa Mosque compound, according to Palestinian figures.

Zionist settlers’ desecration of al-Aqsa mosque compound, which Muslims regard as the world’s third holiest site after Mecca and Medina, generally increase during Jewish religious holidays.

Over the past decades, the Israeli regime has tried to change the demographic makeup of al-Quds by constructing illegal settlements, destroying historical sites and expelling the local Palestinian population.

Palestinians and Muslims all over the world are extremely angry at Israeli attacks on the al-Aqsa Mosque, considering them the desecration of the holy Islamic site

Palestinians have declared al-Quds as the capital of a future Palestinian independent state, and that its heritage should remain intact.

The situation in al Quds escalated last December when US President Donald Trump sparked global anger on December 6, by declaring that Washington would recognize al-Quds as the “capital” of Israel and move the American embassy from Tel Aviv to the holy city.

The United Nations General Assembly adopted a resolution by a decisive vote of 128 to 9 to urge Trump to reverse his contentious decision.
Source : http://alwaght.com/en
Share It :
Related Stories 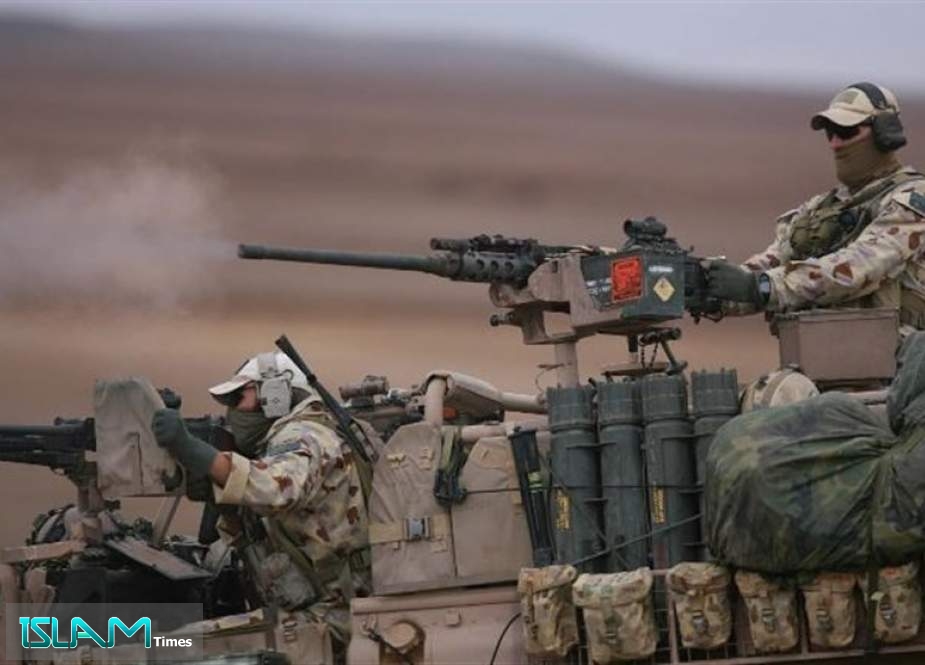