Story Code : 702153
Islam Times - Saudi Arabia and the United Arab Emirates (UAE) are serving the US and Israeli agenda in their ongoing aggression on Yemen, Sayyed Abdul-Malik al-Houthi, leader of Yemen's Ansarullah movement has said.
In a televised speech on Friday, al-Houthi referred to the latest incidents in Aden saying the situation in the port city was indicative of how the Saudi and UAE regimes are serving the interests of the US and the usurper Israeli regime who are bent on dividing Yemenis. He vowed that Yemenis will respond and fight back to free their homeland from foreign aggressors.

The UAE has played a key role in the Saudi campaign against Yemen, which was launched in March 2015 with the aim of reinstalling Hadi's government and crushing the Ansarullah movement, which currently runs state affairs.

Al-Houthi said unrest in Aden did not benefit freedom-loving Yemenis. He emphasized that Saudi-led aggressors sought to use Yemenis to push their agendas. "Our choice is to counter the aggression," he said.

Elsewhere in his remarks, al-Houthi called on the Sudanese government to withdraw its troops from the Saudi-led aggression coalition and stop fighting the Yemeni people.

"I call on the dear Sudanese people to pressure their government into stopping to send its troops to fight the Yemeni people," al-Houthi said.

He said that the Sudanese people are the dear brothers of the Yemeni people, but blaming the Sudanese President Omar al-Bashir for being "greedy for Saudi money."

The leader al-Houthi praised the achievements of the Yemeni Army and the Ballistic Missiles Forces for their patriotic role in defending the country against the Saudi-led military aggression.

"If we leave this life to tyrants, who use the force against the peoples, then there will be no more peace in this world," Sayyed Abdul Malik al-Houthi concluded.
Share It :
Related Stories 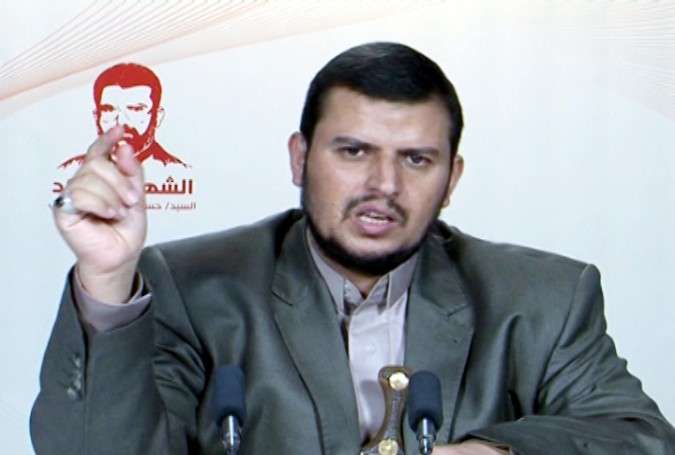