Story Code : 722468
Islam Times - Iraq's prominent Shia cleric, Grand Ayatollah Ali al-Sistani, has urged eligible voters in the Arab country not to cast their ballots in favor of "corrupt" lawmakers during next week's national elections.
Grand Ayatollah Sistani’s representative Sheikh Abdul Mahdi Karbalai said in a Friday sermon on his behalf in the holy city of Karbala that the Iraqis, who will vote in the May 12 polls, should not re-elect candidates from among parliamentarians and officials who have proved to be “corrupt and failing.”

The senior Iraqi Shia leader noted “the religious leadership has long sought to replace the former tyrannical regime with a system that adopts political pluralism and peaceful transfer of power through free and fair elections. It believes there is no other alternative to determine the country's future, when people will enjoy freedom, dignity, progress and prosperity, and their original values ​​and supreme interests will be preserved.”

“The electoral process will not lead to satisfactory results unless the electoral law is fair to protect cast votes against any possible rigging, and voters will not find the chance to circumvent it. Electoral lists should pledge economic, educational and social welfare programs that can be implemented,” Grand Ayatollah Sistani pointed out.

The prominent Iraqi clergyman then stressed the important role that voters play in shaping the future of their country, stating that people should not elect contenders who are not qualified and would compromise their role for the sake of personal interests or tribal tendencies.

Grand Ayatollah Sistani further noted that participation in the forthcoming elections is the right of every Iraqi citizen, who meets the legal requirements.

“The Iraqi religious leadership states that it stands at distance from all candidates and electoral lists in a sense that it means it does not support any particular person or list,” he concluded.
Share It :
Related Stories 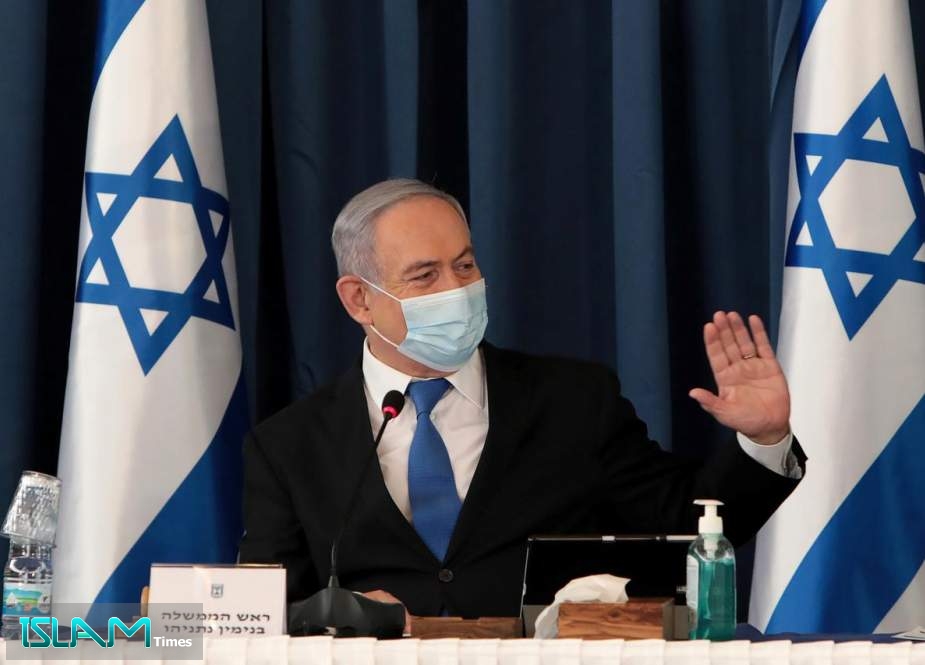