Story Code : 724421
Islam Times - The UAE and Bahraini ambassadors to the US met with Israeli regime's premier Benjamin Netanyahu in March, the Associated Press has revealed, in yet another case of clandestine relations between some Arab states and Tel Aviv.
Netanyahu was in Washington to attend an annual pro-Israel policy conference, where he met the UAE's Yousef al Otaiba, and Bahrain’s Sheikh Abdullah bin Rashed bin Abdullah Al Khalifa, the report said.

According to the report, Otaiba and Sheikh Abdullah were having dinner with a US State Department official and others at a restaurant where they were made aware of Netanyahu's presence.

The Emirati ambassador then invited the Israeli prime minister and his wife, Sara, to join their table. "It wasn’t long before Netanyahu and his wife came over to say hello on their way out," the AP reported.

"They lingered, answering a few questions from the group about Iran and other issues. There were smiles, a few laughs about the oddity of the situation, and Netanyahu shook hands with the two ambassadors before leaving the restaurant," it said.

The meeting, the AP said, "sheds light on one of the worst kept secrets in the Arab world: the quiet ties between Israel and some of its Arab neighbors" which have been trying to sideline the Palestinian issue.

The interaction also casts light on how friendly cooperation between Israel and the Arab Persian Gulf nations, until recently kept behind the scenes, "are creeping into public view," it added.

The news agency, however, touched on the risks for the Arab leaders in pushing for an alliance with Israel.

"After all, Arab leaders have spent much of the past 70 years teaching their populations that Israel must not be allowed to exist and championing the cause of the Palestinians," it said.

The AP said while Israel and the US have sidelined the Palestinian issue, "these behind-the-scenes ties are likely to continue, and may be enough for Israel’s own strategic needs."

Similar reports have pointed to numerous contacts between Tel Aviv and Riyadh and its allies over the past decade.

Crown Prince Mohammed bin Salman says Saudi Arabia and Israel have a ‘common enemy’ and ‘a lot of cooperation areas’.

Netanyahu frequently boasts of growing, discreet cooperation with some Arab countries. Though he doesn’t identify them by name, they’ve long believed to be Persian Gulf countries such as the UAE and Saudi Arabia.

The Saudis recently broke a decades-old practice and agreed to allow Indian flights to Israel to pass through Saudi airspace, cutting the trip by several hours.

The Saudi crown prince, Mohammad Bin Salman, even met with pro-Israel Jewish American leaders during his recent high-profile trip to the US, during which he was quoted as criticizing the Palestinians.

Israeli businessmen quietly operate in the UAE and the Emirati Embassy in Washington is planning an interfaith Iftar — the meal eaten by Muslims to break the Ramadan fast — that will include a US rabbi.

Bahrain late last year sent a delegation to Israel and its foreign minister, Khalid bin Ahmed Al Khalifa, stunned Israelis and Arabs this past week when he tweeted support for Israel’s airstrikes in Syria.
Source : http://alwaght.com/en
Share It :
Related Stories 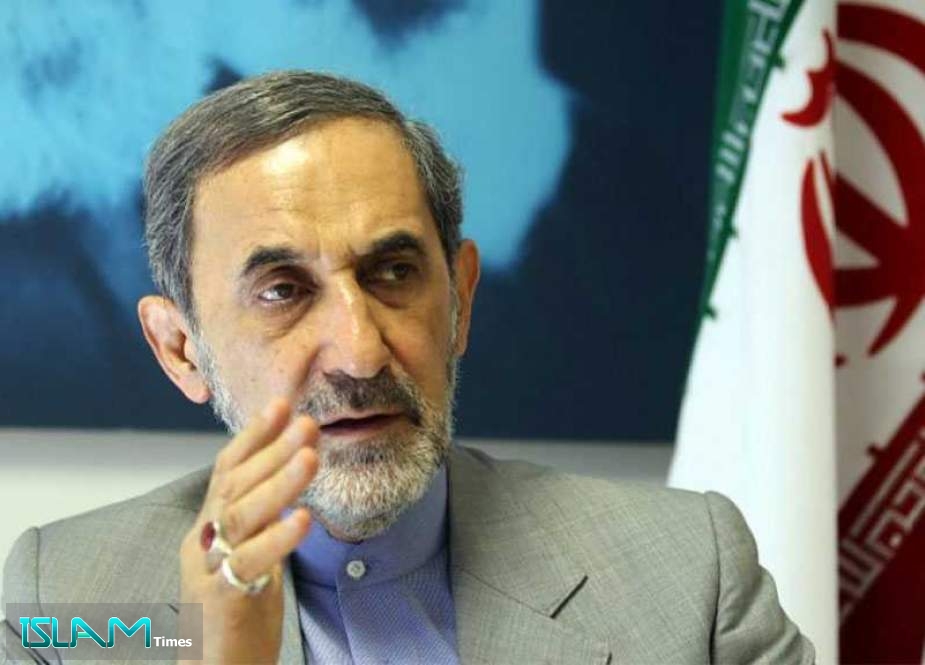