Story Code : 732306
Islam Times - The Turkish military says it has conducted airstrikes on southeast Turkey and northern Iraq, killing 26 militants and destroying their positions.
Turkey’s armed forces said in a statement released on Twitter on Tuesday that the raids were conducted on Sunday and Monday in the Turkish provinces of Diyarbakir and Sirnak and in the Avasin-Basyan area of northern Iraq, where the outlawed Kurdistan Workers Party (PKK) militant group has bases.

The Turkish army has recently ramped up attacks against the PKK in northern Iraq, especially in the Qandil Mountains.

The mountains are located roughly 40 kilometers southeast of the Turkish border in Iraq’s Erbil Province. Ankara believes the rugged region is being used as the headquarters of the PKK, which has been seeking an autonomous Kurdish region in Turkey since 1984.

Turkish President Recep Tayyip Erdogan said on June 11 that his country would drain the “terror swamp” in Qandil.

Turkey has conducted frequent airstrikes against PKK targets in northern Iraq. It previously carried out cross-border operations in the region in the 1990s and 2000s. A shaky ceasefire between Ankara and the PKK that had stood since 2013 was declared null and void by the militants in 2015 in the wake of a large-scale Turkish campaign against the group.

Meanwhile, the office of Siirt Governor said in a statement that one Turkish soldier had been killed and two injured early on Tuesday after stepping on an improvised explosive device planted by the PKK militants in the southeastern province.

Another Turkish soldier was killed and two others injured in the neighboring province of Sirnak, bordering Iraq, after an explosive planted on the road went off, according to a security source.
Share It :
Related Stories 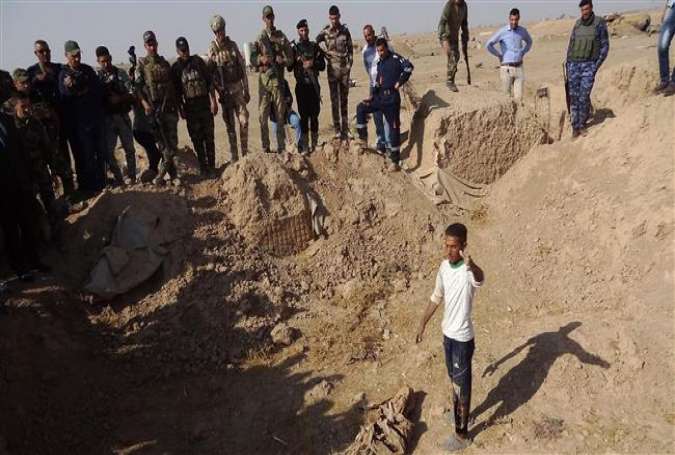