Story Code : 736484
Islam Times - Thousands of displaced Syrians are returning home after the government reached a ceasefire deal with militants in the southwestern province of Dara'a.
The deal was reached on Friday between the Syrian government and militants in Dara'a, under which Damascus will retake control of the remaining cities and towns of the province from the anti-government forces.

"An agreement has been reached between the Syrian government and the terrorist groups," which includes "the handover of heavy and medium weapons in all cities and towns," Syria’s official news agency SANA reported.

Two weeks ago, Syria began an operation to recapture Dara’a, which together with the provinces of Quneitra and Suwaida, forms the Arab country’s southern tip. During the push, the government first tried to clinch surrender deals with the terrorists before staging anti-terror operations.

According to the UN, more than 320,000 people have fled the recent fighting in Dara’a since June 19. Tens of thousands left the province to the sealed border with Jordan.

The recapture of Dara'a is highly important because it borders the occupied Golan Heights which Israel has used to treat wounded militants fighting the Syrian government since 2011.The territory's return to Syrian government control would cut the much-reported collaboration between Israel and the militants and accordingly deal a blow to Tel Aviv's plans to annex the Golan Heights.

The so-called Syrian Observatory for Human Rights said on Saturday that calm reigned over the region after the finalization of the ceasefire deal.

"People have started to return to their homes since yesterday" from the Jordanian border, said the Britain-based monitoring group's chief Rami Abdel Rahman.

"More than 20,000 people have set off for home so far, heading to areas for which an accord has been reached in the southeastern Dara’a countryside," he added.

The Syrian government on Tuesday called on its citizens who have fled the conflict in the country to return to their homes as the majority of areas have been liberated from terrorist groups.

An official source at the Syrian foreign ministry told SANA that the government would provide security and safety for its citizens in the recaptured areas.

Syrian troops on Friday established full control over a string of villages in Dara’a in a bid to reopen the strategic Nasib border crossing.

A Syrian commander told Reuters that government troops would soon reach the Nasib border crossing in what appears to be part of a major offensive to recover the troubled southwest from the foreign-backed militants.
Share It :
Related Stories 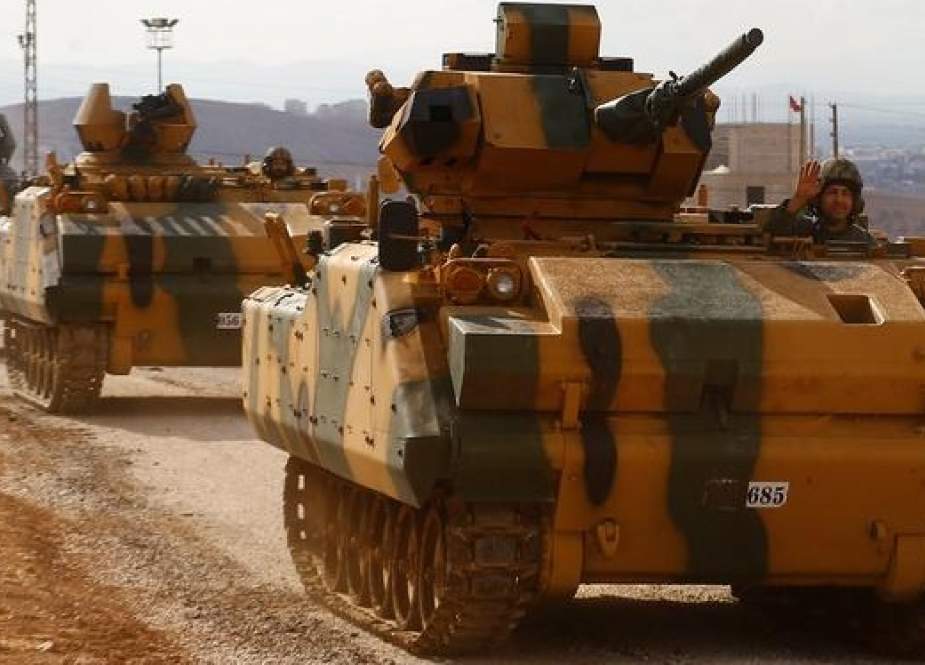