Story Code : 745828
Islam Times - Malik Badreddin al-Houthi, leader of Yemen’s Ansarullah movement, said in Monday Saudi regime and its allies have failed in their push to capture the strategic port city of Hudaydah in the country’s west coast.
In a statement issued on the occasion of Eid al-Adha (Feast of Sacrifice) Muslim festivities, al-Houthi said Yemen’s west coast has turned into “a field of defeats for our enemies,” and called on God "to take revenge on Al Saud for its crimes and treachery against Islam and Muslims.”

“Saudi Arabia and the United Arab Emirates are two regimes that excelled each other in hypocrisy and treachery in order to prove their complaisance to the United States and Israel,” the statement added.

The Houthi leader also condemned the Saudi regime for denying Yemeni nationals the right to go on Hajj pilgrimage in the kingdom.

Ansarullah has been defending the Arab world’s poorest nation against a Saudi-led coalition of invaders.

The coalition, which features many of Riyadh’s allies, most notably the Emirates, began the campaign in March 2015, killing tens of thousands of people in the impoverished country.

The United States provides aerial refueling to the Saudi-led coalition’s aircraft, while helping out the invading forces with heavy arms support and bombing coordinates. Washington has also deployed a commando force on the border between the kingdom and Yemen to destroy the Houthis’ arms caches.

Now, the Saudi-led coalition has turned its sights on the coastline, especially the port city of al-Hudaydah, which receives the bulk of Yemen’s imports.

The Houthis and their allied army forces have put up stiff resistance against the offensive targeting the littoral stretch
Share It :
Related Stories 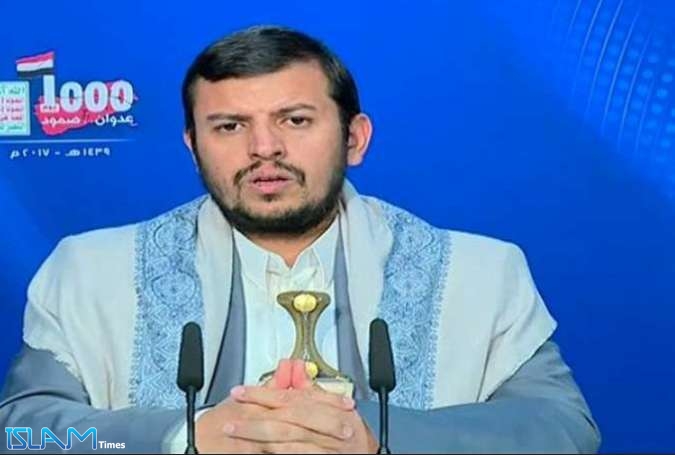