Story Code : 748938
Islam Times - US officials have reportedly met repeatedly with insurgent Venezuelan military officers over the past year to prepare potential coup plots to overthrow the government of President Nicolas Maduro.
Trump administration officials and a former Venezuelan military commander who took part in the discussions were cited in a New York Times report on Saturday as saying that a secret channel was established between American officials and the coup plotters.

According to the report, the US-backed Venezuelan opposition elements asked Washington to supply encrypted radios to a few hundred service members who had reportedly soured on Maduro, but American officials decided against sending material support while dozens of the coup plotters were later arrested.

As a humanitarian crisis involving massive food and medicine shortages continued to plague Venezuela – which has been hit by brutal US-led sanctions and other destabilizing measures – Trump administration officials decided the time was ripe to try to topple the Maduro government, the report added.

It said the rebelling Venezuelan military officials were initially rebuffed by the Obama administration, but were more successful in reaching out to the current administration after US President Donald Trump declared last year that Washington had a “military option” for Venezuela.

“It was the commander in chief saying this now,” said the former Venezuelan commander as cited in the Times report. “I’m not going to doubt it when this was the messenger.”

The daily further noted that the reported discussions between US officials and the Venezuelan coup plotters could raise alarms in the region considering Washington’s background of numerous interventions across Latin America, including a controversial and particularly brutal US-backed coup in Chile in 1973 and the failed Bay of Pigs invasion to topple Cuba's Fidel Castro in 1961.

However, the White House issued a statement on Saturday claiming that "US policy preference for a peaceful, orderly return to democracy in Venezuela remains unchanged."

"The United States government hears daily the concerns of Venezuelans from all walks of life – be they members of the ruling party, the security services, elements of civil society or from among the millions of citizens forced by the regime to flee abroad. They share one goal: the rebuilding of democracy in their homeland,” said National Security Council spokesman Garrett Marquis in the statement.

“A lasting solution to Venezuela’s worsening crisis can only arise following restoration of governance by democratic practices, the rule of law, and respect for fundamental human rights and freedoms,” he further claimed.

President Maduro has repeatedly warned his nation about persisting US efforts to meddle in Venezuela’s internal affairs and overthrow his government.
Share It :
Related Stories 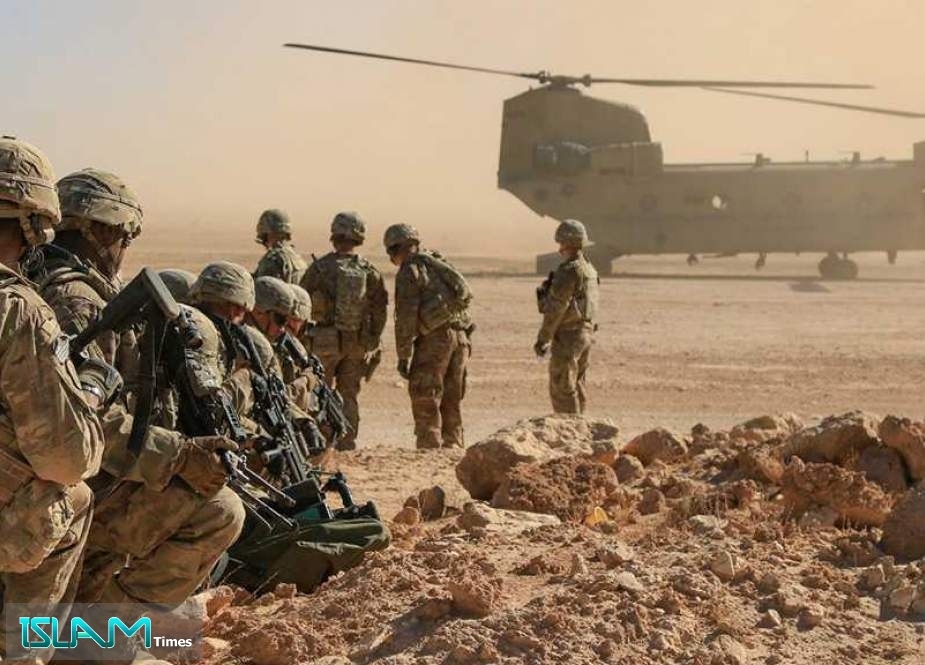