Story Code : 759346
Islam Times - The Civil Aviation Organization of the Islamic Republic of Iran (CAO.IRI) has dismissed some media reports that some Iranian airliners were refused fuel in Turkey's Istanbul airports, saying there is no suspension in flights between the two countries.
Given the close relations between Iran and Turkey, any disruption in this high number of flights, which indicates the significance of bilateral political and economic ties, particularly in air transportation, is unlikely, Reza Jafarzadeh, a CAO spokesman, told IRIB on Saturday.

He added that some 100 flights a week were currently carried out between Iran and Turkey and airports were providing all required services, including fuel.

Reuters quoted Turkish media reported on Friday as saying that some Iranian airliners were refused fuel in Istanbul airports and had to cancel at least one flight, while other carriers had to cut the number of passengers on board in order to fly on less fuel.

Iran's Mahan Air, ATA Airlines, Qeshm Airlines and Iran Aseman Airlines all operate flights between Tehran and Istanbul.
This comes as the United States is expected to reintroduce far-reaching sanctions on Iran's vital oil-exporting and financial sectors on Monday.

The White House said it was "the toughest sanctions regime ever imposed" on Tehran. It targets both Iran and states that trade with it.

However, US Secretary of State Mike Pompeo said on Friday that Washington would allow eight countries to continue importing Iranian oil but only at much lower levels after the re-imposition of sanctions.

Iran is currently the third-largest producer among the members of the Organization of the Petroleum Exporting Countries.

Turkish Trade Minister Ruhsar Pekcan said on Saturday that his country had received initial indications that it would be among the eight countries to be granted a waiver from the sanctions against Iran, but was awaiting clarifications on Monday.

"Initial information coming in is that Turkey will be amongst eight exempt countries. But we don't know for sure yet. It will be clear on Monday," Pekcan told reporters in Ankara.

Meanwhile, Turkish Energy Minister Fatih Donmez said on Friday that his country would be among the eight countries receiving the US waiver to continue importing Iranian oil.

"We know Turkey is among the countries that will be given an exemption but we do not have the details," Turkey's state-run news agency Anadolu quoted the minister as saying.
Share It :
Related Stories 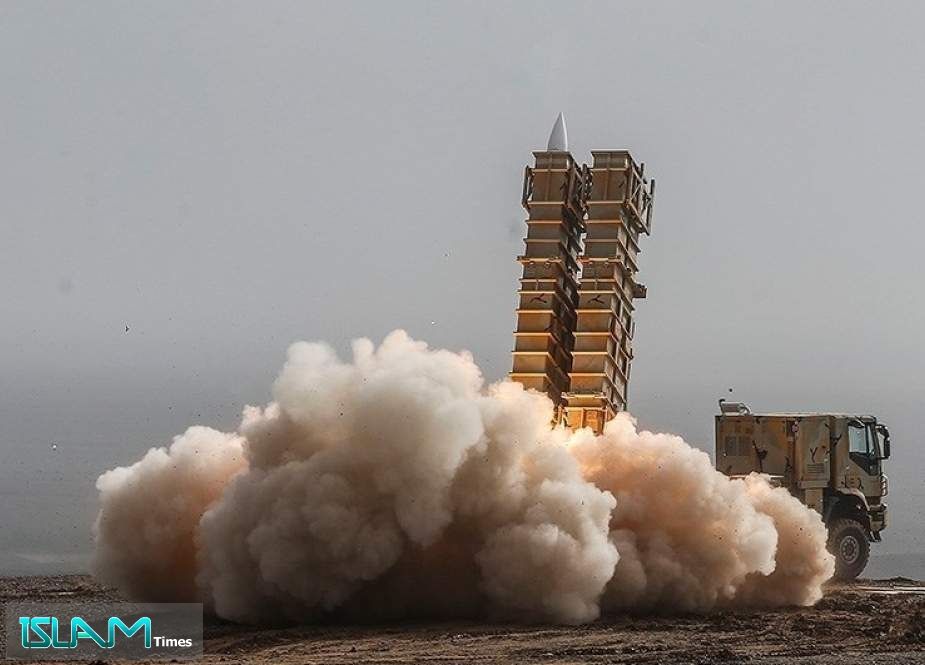