Macron: Europe should not spend big budget on US-made weapons

Story Code : 760655
Islam Times - French President Emmanuel Macron says Europe should not spend big military budgets on US-manufactured weapons, following a defense row he had with American President Donald Trump.
The French leader made the comments in an interview with CNN due to be aired on Sunday, as he hosted an international ceremony in Paris commemorating the centennial anniversary of the signing of the Armistice that ended World War l.

“To be very direct with you, what I don't want to see is European countries increasing the budget in defense in order to buy American and other arms or materials coming from your industry,” Macron said, stressing that “if we increase our budget, it’s to build our autonomy.”

Earlier this week, Macron said in a radio interview that the European Union needed to be less dependent on the United States, which he called as a source of “risk,” following Trump's withdrawal from a Cold War-era nuclear treaty.

One of dozens of world leaders attending the commemorations this weekend, Trump tweeted after landing in the French capital on Friday that Macron’s call for a “real European army” was “very insulting.”

“We had a regular discussion this morning and he confirmed in front of the press that he was OK,” said Macron in the interview, which was aired on Sunday.

The French leader also refrained from commenting on Trump’s “insult” tweet. Instead, he confined himself by saying only that he always preferred having direct talks than “making my diplomacy through tweets.”

During face-to-face talks with Trump in Paris, Macron said that he was merely arguing that Europe needed to take greater ownership of its own security, and the American president described the pair as “very good friends.”

Trump insists that European members of NATO should first pay their fair share, arguing that Washington currently “subsidizes” the military alliance “greatly.” France has already agreed to pay a larger share of the costs of maintaining NATO.
Share It :
Related Stories 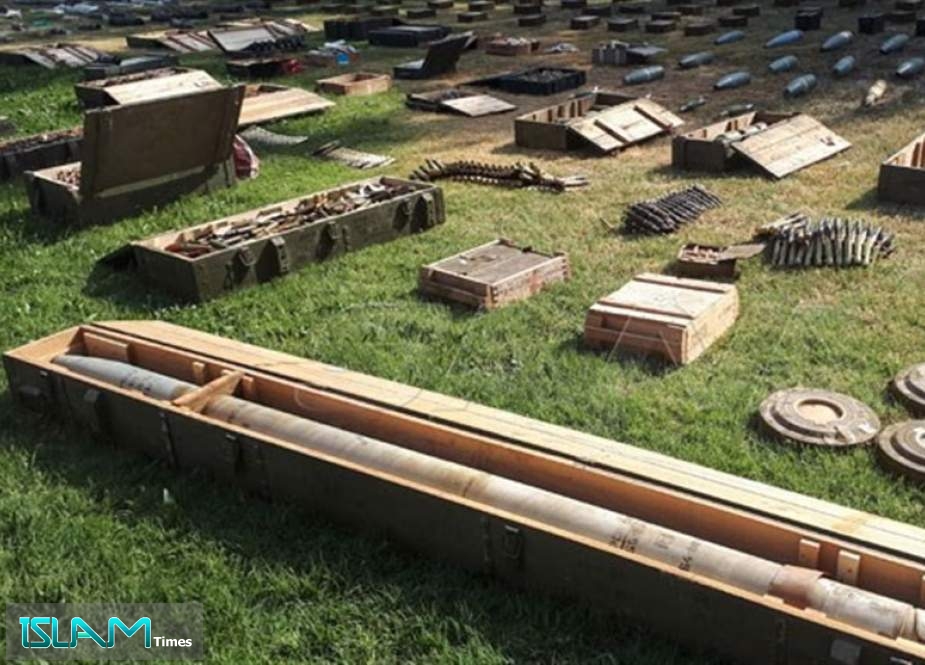