Story Code : 761058
Islam Times - Iran has expressed deep concern over the deterioration of the humanitarian situation in Yemen, saying all nations in the world are responsible for putting an end to the ongoing human catastrophe in the impoverished country.
"The Islamic Republic of Iran is deeply concerned about the terrible humanitarian situation in Yemen and the developments in the port city of Hudaydah during the recent days," Iranian Foreign Ministry Spokesman Bahram Qassemi said on Monday.

Iran believes that the "disregard of aggressors for the warnings and concerns of the international community" has led to "such a dire and inhumane situation" in Yemen, the Iranian spokesman added.

Saudi-backed militiamen loyal to Yemen's former president, Abd Rabbuh Mansur Hadi, on Friday launched a “vast offensive” to take full control of the strategic western port city of Hudaydah as the Riyadh regime presses ahead with its atrocious bombardment campaign against its southern neighbor.

Saudi Arabia and the United Arab Emirates have deployed about 10,000 new troops to Hudaydah after repeated campaigns to seize the coast were thwarted by Houthis and their allies in the Yemeni army.

After 11 days of clashes, Saudi-backed militants say they have now reached residential neighborhoods in Hudaydah's east, sparking fears of street fights that would further endanger civilians trapped in the city.

Medics and military sources were quoted as saying Monday that nearly 150 people had been killed in 24 hours of clashes, including several civilians.

The Iranian Foreign Ministry spokesperson further said since the beginning of the crisis in Yemen, Iran has always called for an end to the suffering of civilians and urged the international community to pay heed to "bitter realities" in the war-ravaged country.

Qassemi said given the ongoing circumstances in Yemen, all countries, the international community as well as global organizations and institutions have moral responsibility in addition to their political and legal responsibilities to show their firm determination and carry out practical measures to end the aggression in the country.

He added that the Saudi-led coalition has always created obstacles in efforts by the international community to help intra-Yemeni negotiations.

Saudi Arabia and a number of its regional allies launched a devastating military campaign against Yemen in March 2015, with the aim of bringing the government of Hadi back to power and crushing the country’s popular Houthi Ansarullah movement.

According to a new report by the Armed Conflict Location and Event Data Project (ACLED), a nonprofit conflict-research organization, the Saudi-led war has so far claimed the lives of around 56,000 Yemenis.

The Saudi-led war has also taken a heavy toll on the country’s infrastructure, destroying hospitals, schools, and factories. The UN has already said that a record 22.2 million Yemenis are in dire need of food, including 8.4 million threatened by severe hunger.
According to the world body, Yemen is suffering from the most severe famine in more than 100 years.

A number of Western countries, the US and Britain in particular, are also accused of being complicit in the ongoing aggression as they supply the Riyadh regime with advanced weapons and military equipment as well as logistical and intelligence assistance.

A top UN official said earlier this month that Yemen has turned into a "living hell" for all children with thousands dying every year from malnutrition and easily preventable diseases.

"Yemen is today a living hell -- not for 50 to 60 percent of the children -- it is a living hell for every boy and girl in Yemen," Geert Cappelaere, the regional director for the Middle East and North Africa at UN children's agency UNICEF, told reporters in the Jordanian capital of Amman.
Share It :
Related Stories 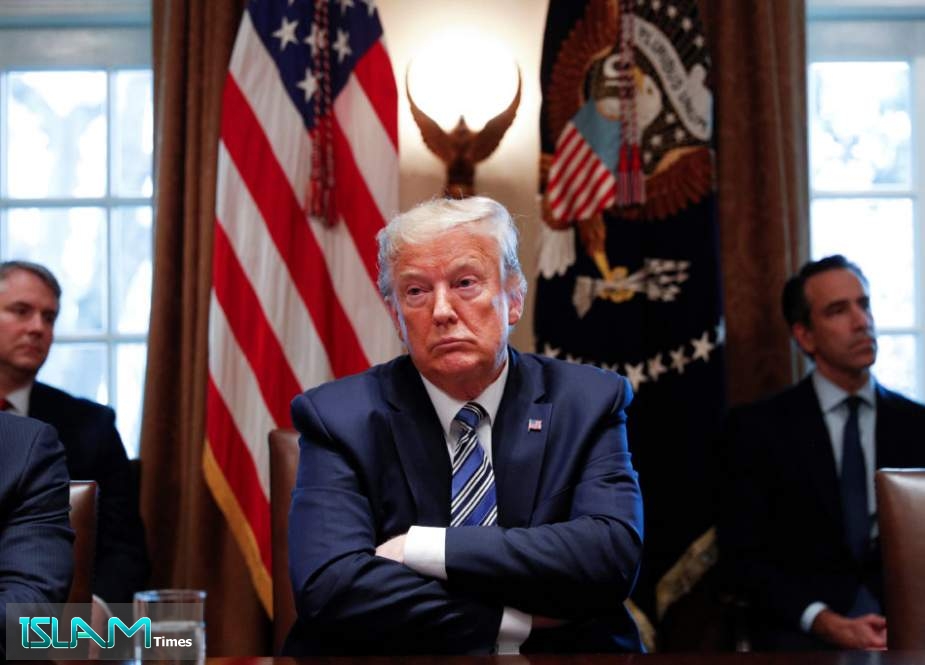