Story Code : 766992
Islam Times - At least 20 women and children have been killed in an airstrike conducted by US warplanes in Afghanistan’s eastern province of Kunar, local officials say.
The deadly aerial aggression occurred late on Friday and claimed the lives of eight women and 12 children, Abdul Latif Fazly, a member of the provincial council, said on Saturday, adding that the airstrike also wounded more than 15 other civilians.

Kunar governor Abdul Satar Mirzakwal said an operation by Afghan forces in Sheltan district killed 38 members of the Taliban militant group and a number of terrorists belonging to the Takfiri al-Qaeda terror group, including four foreign nationals, and wounded 12 more.

He also said that the operation had targeted Sharif Mawiya, a Taliban commander believed to be a facilitator with al-Qaeda terrorists.

Mirzakwal, however, added that an unspecified number of civilians had been hit in the airstrike. He gave no details regarding the casualties.

“We know that a number of civilians, including women and children, have also been killed but we are sending a fact finding team,” he said.

Back in October, the United Nations said the number of civilians killed or injured by airstrikes in Afghanistan in the first nine months of the year had been already higher than in any entire year since at least 2009.

According to UN figures, 313 civilians were killed and 336 wounded in airstrikes by US and Afghan forces in the nine months to the end of September, showing a 39-percent increase compared to the same period last year.

The United States has stepped up its air operations in an attempt to exert pressure on the Taliban to force them to accept a negotiated end to the 17-year war.

The US, along with a number of fellow-NATO members, invaded Afghanistan in 2001, toppling a Taliban regime in control of most of the country at the time, but it has failed to restore security in a country plagued by militancy and terrorism.

The administration of US President Donald Trump is now negotiating with the Taliban group, excluding the Kabul government.

Over 8,000 people lost their lives or were wounded in Afghanistan between January and September this year, with the country on track to be deadlier than Syria in 2018. Kabul blames the Taliban for the bulk of the deaths.

In 2017, Washington added thousands of additional troops to its forces in Afghanistan. It claims the American troops are deployed in Afghanistan to train Afghan forces and conduct counter-terrorism missions against militant groups.
Share It :
Related Stories 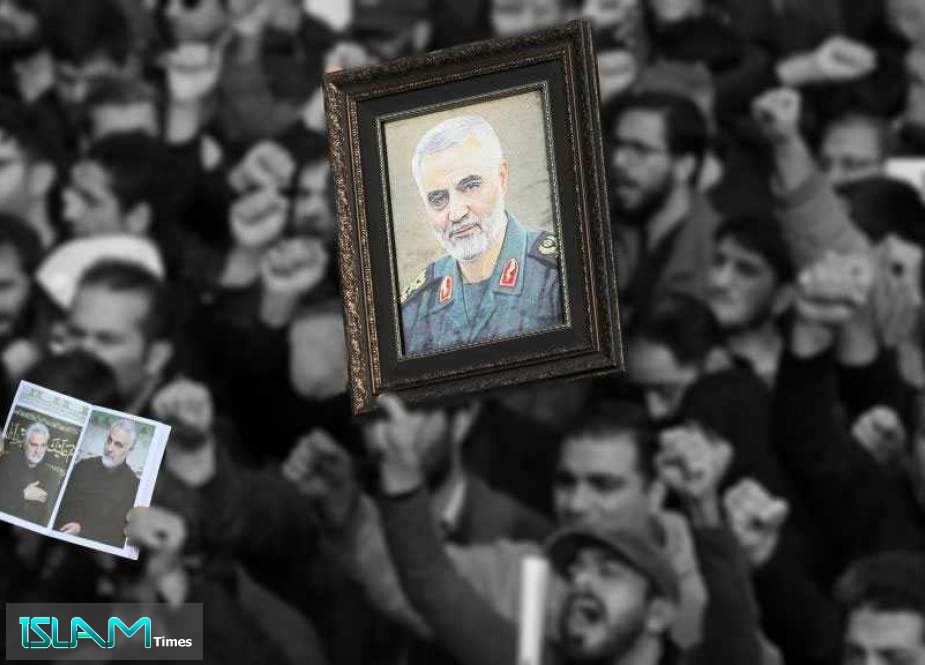