President Xi said he attached “great importance” to the development of bilateral ties, stressing that he was “willing” to work with Trump in improving the Beijing-Washington relations.

The Chinese president also underlined the importance of working with Washington “to advance China-US relations featuring coordination, cooperation and stability,” adding that the outcome of such cooperation would “better benefit the two peoples as well as the people of the rest of the world.”

Xi further stressed that history has proved that cooperation is the best choice for both sides.

Trump, for his part, praised the last four decades of diplomacy between Beijing and Washington, hailing his “solid friendship” with President Xi, Xinhua reported.

The American president, according to the Chinese news agency, also underlined his priority to promote cooperative and constructive US-China relations.

In 2017, the US imported nearly 500 billion dollars’ worth of products from China while exporting about 130 billion dollars in American goods to the Asian country in the same period.

Beijing and Washington engaged in a trade war after Trump announced in June that $50 billion worth of Chinese goods would be subject to 25 percent tariffs in an attempt to “fix” the US-Chinese trade deficit. Since then, the two countries have exchanged several rounds of trade tariffs.

The two leaders, however, came to an agreement on a truce on the sidelines of the G20 summit in Buenos Aires over a month ago.
The ceasefire has so far showed a number of small signs of progress, and an absence of new threats from the White House.

Trump has already frozen the latest planned tariff hike against China, and on Saturday he reported “big progress” after a phone conversation with Xi.

The two countries established diplomatic relations on January 1, 1979, with Washington pledging to maintain only non-official relation with Taiwan, which China considers as part of its territory. 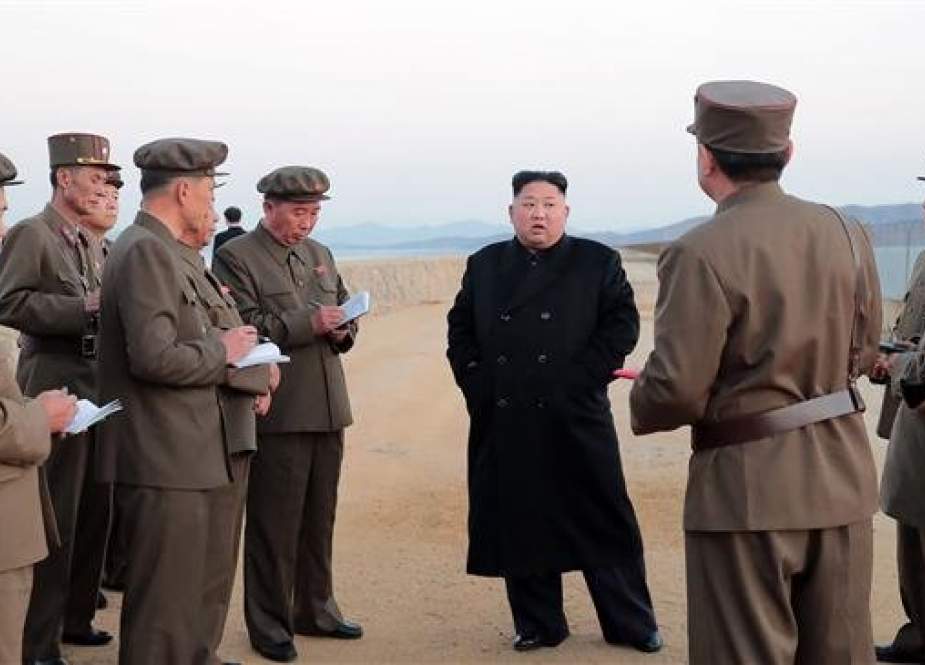