Story Code : 769791
Islam Times - A cross-party group of British parliamentarians and international lawyers has asked Saudi Arabia to allow them access to the maximum security Dhahban prison, where the regime holds female activists, amid reports of torture and sexual harassment there.
In a letter to the Saudi ambassador to London, Mohammed bin Nawwaf bin Abdulaziz, on Wednesday, head of the UK Detention Review Panel (DRP) MP Crispin Blunt demanded the facilitation of a visit to Dhahban prison near the city of Jeddah to speak to the activists behind bars there and investigate those reports, Al Jazeera reported.

“We hope to be able to gather direct testimony from the detainees during our visit in Saudi Arabia,” Blunt wrote, adding the group wanted to also “meet and interview officials responsible for and tasked” with detaining the activists.

Several international rights groups, including Amnesty International and Human Rights Watch have voiced concern about the situation of detained Saudi activists, including a number of women, saying the detainees were subjected to sexual harassment, threatened with rape and prevented from accessing lawyers.

“The allegations made and recorded by these human rights advocates are extremely damaging to the credibility of the progressive reforms announced recently by the Saudi Arabian government,” the letter said.

The letter comes as Saudi Arabia is currently dealing with an international crisis following the murder of dissident journalist Jamal Khashoggi at the kingdom’s consulate in Turkey’s largest city of Istanbul on October 2.

Khashoggi, a distinguished commentator on Saudi affairs who wrote for The Washington Post’s Global Opinions section, had lived in self-imposed exile in the US since September 2017, when he left Saudi Arabia over fears of the Riyadh regime’s crackdown on critical voices.

The murder sparked international outrage against the Saudi kingdom and its Crown Prince Mohammed bin Salman, who is widely believed to have ordered the killing.

Saudi officials have sought to distance bin Salman from the murder, claiming that Khashoggi was killed in a “rogue operation,” only after initially insisting that he had left the building unharmed.

“The Khashoggi tragedy was obviously a total and utter disaster for Saudi Arabia,” Blunt said.

The detention review panel said it also wants to collect testimonies from male supporters of the women activists.

The group asked the Saudi envoy to respond by January 9 “in light of the urgency of this matter.”

In recent years, the Al Saud regime has come under intense pressure by rights groups for mistreating women. Since May, Saudi authorities have detained more than a dozen prominent women's rights activists, most of whom campaigned for the right to drive which was granted in June.

Saudi women had also been banned from voting until 2015, when they were finally allowed to vote in local elections.
Share It :
Related Stories 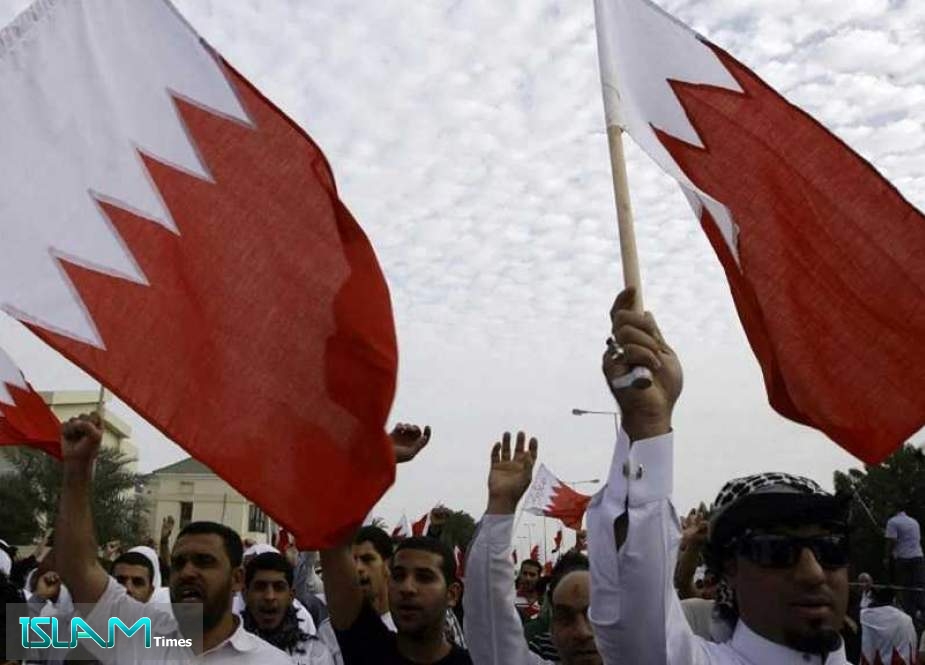