Story Code : 770294
Islam Times - US President Donald Trump’s recent statements about Syria have alarmed Israeli officials and intelligence services, according to an Israeli report.
"It’s unfortunate that he isn’t paying attention to the evidence provided by the intelligence services," said an unnamed senior Israeli official speaking to the Israeli Ynet news website on Thursday.

"We are in a state of shock. Trump simply doesn’t understand the extent of the Iranian military's presence in the region."

The statement was made in response to Trump’s earlier remarks, which some Israeli media outlets described as an American “policy change” on Syria.

“Iran is pulling people out of Syria, but they can frankly do whatever they want there,” said Trump.

Trump's decision to withdraw American troops from Syria seems to contrast with the president's own policy statements made earlier this year.

Speaking to the Washington Post in November, Trump stressed that protecting Israel was a reason why US forces were deployed in the Middle East. “We have reached a point where we don’t have to stay in the Middle East," said Trump before adding that "one reason to stay is Israel.”

The US president seemingly rejected the idea of stationing American forces in the region after calling for a withdrawal of troops from Syria.

Speaking during an abrupt visit to a US airbase in Iraq last week, Trump dismissed concerns that US military presence was needed to defend Israel.

“I told Bibi. And, you know, we give Israel $4.5 billion a year. And they’re doing very well defending themselves, if you take a look,” said Trump.

Many observers have, however, warned against positively interpreting Trump's possible intentions for calling a troop withdrawal.

The US deployed troops and equipment to Syria in 2014 as part of a Washington-led coalition supposedly fighting the Daesh terrorist Takfiri group.

Daesh, along with other terrorist groups, was widely reported to have been initially financed by Saudi Arabia and its allies and partially trained and protected by American forces to support the terror campaign against the Syrian government.

The US government openly sought to topple Syria's government, which had supported popular resistance against Israel.

However, as the Syrian Arab Army has increasingly liberated occupied territories from foreign-backed terrorist groups in recent years, many American and Israeli officials have expressed concern about Israel's situation in the region.

In August 2018, former US Secretary of State Henry Kissinger warned that a defeat of Daesh in Syria could strengthen "Iranian influence."

Israel's then Military Affairs Minister Avigdor Lieberman also urged the US to become more engaged in Syria. “We hope the United States will be more active in the Syrian arena and the Middle East in general,” Lieberman said.
Share It :
Related Stories 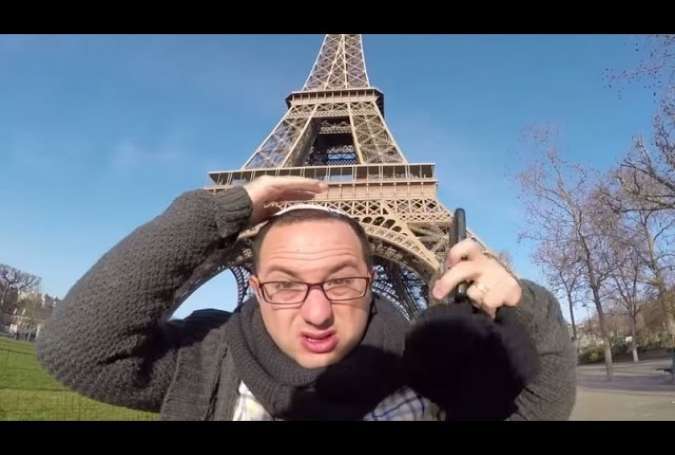