Story Code : 770900
Islam Times - After triggering a partial shutdown of the government over the funding of his controversial Mexico wall, US President Donald Trump is now looking into declaring a national emergency to get the money, according to Vice President Mike Pence.
Pence told reporters on Monday that Trump and his team had “examined” the idea although they thought it was still possible to reach a deal through Congress.

"What I'm aware of is they're looking at it and the President is considering it," Pence told reporters at a press briefing alongside Homeland Security (DHS) Secretary Kirstjen Nielsen and Office of Management and Budget acting director Russell Vought.

The president is scheduled to argue his case to the nation in a televised live speech on Tuesday night.

The comments came as the government shutdown over Democrats’ refusal to approve a $5.7 billion budget for Trump's southern border wall entered its third week.

Congressional leaders have held several meeting with Trump and his aides to resolve the issue but Trump has been unwilling to accept alternative offers.

The Democrats say they would not increase border security findings from the current $1.3 billion that the DHS can use on fending and repairs.

Trump, however, believes he can ultimately get the deal by keeping federal agencies closed and hundreds of thousands of employees unpaid or furloughed.

He said earlier on Monday there was "no doubt" he could declare an emergency, but "let's get our deal done in Congress."

"There's no reason in the world why the Congress shouldn't be able to roll its sleeves up and work together to find a principled compromise to address what is a real crisis at our southern border," Pence said at the press call.

Trump says the border wall is necessary to keep terrorists, criminals and illegal immigrants from entering the country.

The White House counsel's office had already looked at the possibility of declaring a national emergency last year, when Democrats agreed to include the $1.3bn border security funding in the 2018 budget to avoid a shutdown, unnamed sources told CNN.

Democrats are confident that Trump and his allies in Congress can’t make a good case for a national emergency declaration.

California Representative Adam Schiff, a firm Trump critic, told CNN on Sunday that Trump could not use emergency powers to build his wall at the southern border.

"Look, if [former US President] Harry Truman couldn't nationalize the steel industry during wartime, this President doesn't have the power to declare an emergency and build a multibillion-dollar wall on the border," Schiff said. "So that's a nonstarter."

The White House counsel's office is also concerned that a national emergency could be immediately challenged in the courts, a power Democrats have frequently used to stop Trump’s immigration policies.

The unnamed source told CNN that the administration was going to step up using terms such as "crisis" and "invasion" in the coming days to further tie the wall to the US national security.

According to a White House transcript, the word "crisis" was used 37 times during Monday's hour-long briefing by Pence, Nielson and Vought.
Share It :
Related Stories 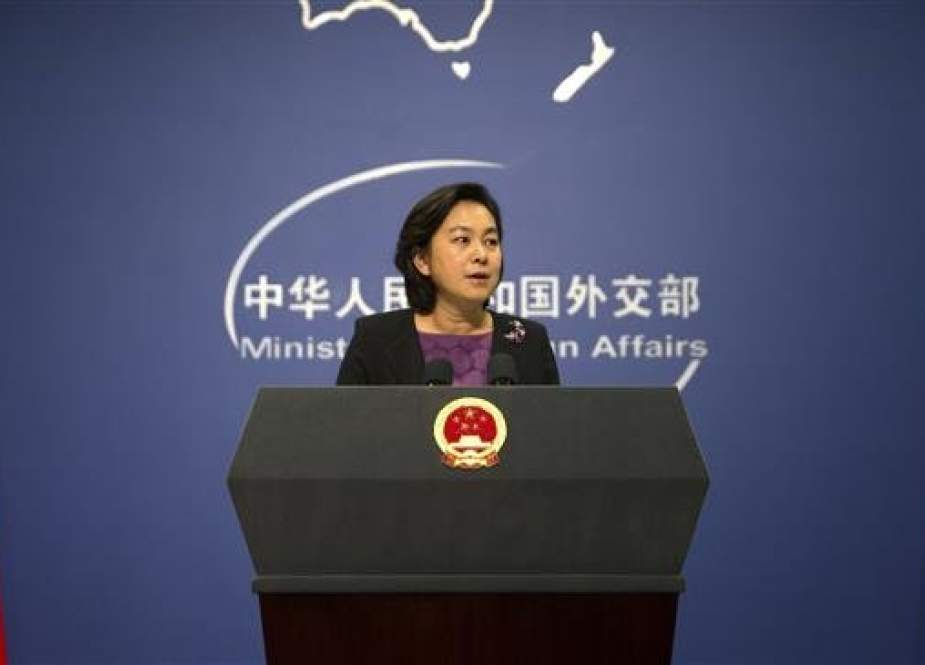