Story Code : 772344
Islam Times - Moscow has blamed Washington for the looming collapse of a key nuclear arms control deal after consultations between the two sides made no progress to reach an accord to save the Intermediate-Range Nuclear Forces Treaty (INF).
Russia’s Deputy Foreign Minister Sergei Ryabkov said in Geneva on Tuesday that fresh talks with his American counterpart had made no headway in resolving the United States’ intention to withdraw from the INF. He held the US responsible for the failure of the bilateral negotiations.

"Responsibility for this fully and completely rests with the American side," the Russian diplomat said after the talks in Geneva.

Ryabkov met earlier on Tuesday in the Swiss city with US Undersecretary of State Andrea Thompson about the dispute over the treaty.

The Russian official, who led Moscow's delegation, said the parties had failed to agree on anything and Washington did not appear to be in the mood for more negotiations. "We are forced to acknowledge that there is no movement forward."

The Russian diplomat said Americans had confirmed Washington's intention to exit the treaty as of February 2.

Elsewhere in his remarks, Ryabkov said Russia had proposed holding another round of talks on the agreement but had received no reply from the US side. "We are ready for dialogue on the basis of equality, mutual respect, (and) without putting forward ultimatums."

Thompson said in a statement that "The meeting was disappointing as it is clear Russia continues to be in material breach of the Treaty and did not come prepared to explain how it plans to return to full and verifiable compliance."

"Our message was clear: Russia must destroy its noncompliant missile system," she added.

Washington said last month it would withdraw from the INF within 60 days if Russia did not dismantle missiles that the US claims breach the deal.

The INF banned all land-based missiles with ranges of 310 to 3,420 miles and included missiles carrying both nuclear and conventional warheads. The original ban between Moscow and Washington led to the elimination of 2,692 missiles.

Tensions have boiled over the fate of the INF, with Russian President Vladimir Putin threatening a new arms race if the agreement collapsed.

In December, Russian President Vladimir Putin said his country can easily develop and deploy land-based intermediate-range missiles if the United States carries out a threat to withdraw from the landmark treaty.

The Cold War-era treaty, which rid Europe of land-based nuclear missiles, has also come into question against a backdrop of renewed tensions between the West and Russia.
Share It :
Related Stories 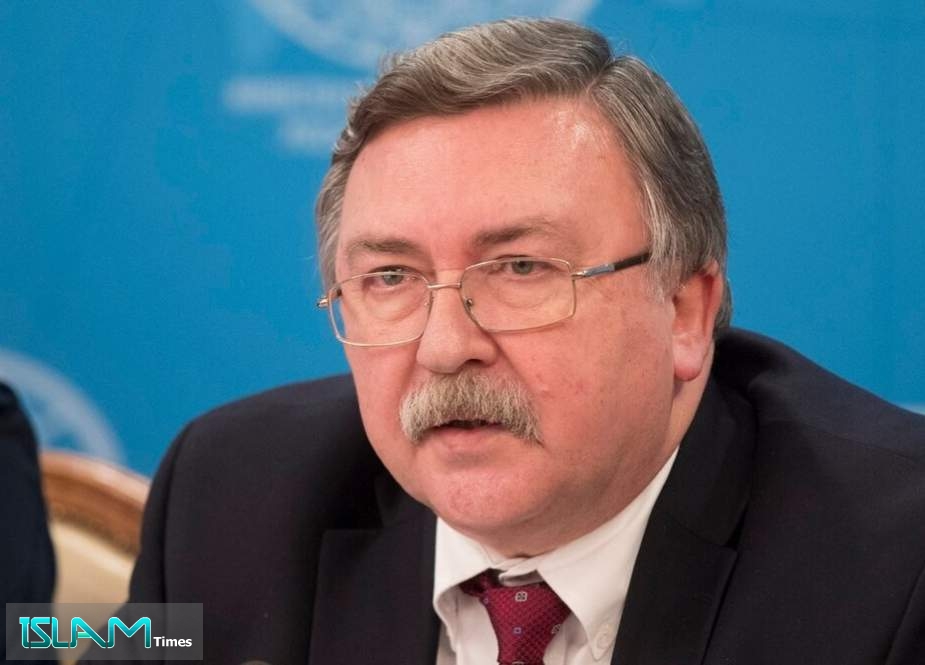