Story Code : 774508
Islam Times - The US envoy leading the so-called “peace talks” with the Taliban terrorist group has confirmed “significant progress” in the negotiations amid claims by the group that the American side has agreed to a troop-withdrawal deal.
“Meetings here were more productive than they have been in the past. We have made significant progress on vital issues,” Zalmay Khalilzad said in a Twitter message on Saturday from Qatar, where the talks have been underway for the past six days.

Khalilzad noted, however, that no deal had yet been finalized with the militant group that has claimed responsibility for numerous bombings and terror attacks against the Afghan government and civilian targets as well as on the US-led foreign troops in the war-torn country. He further expressed confidence that talks would resume shortly.

A US State Department spokesperson, however, declined to comment on Khalilzad’s statements.

The development came as the terror group announced earlier in the day that US negotiators had agreed to a draft peace agreement, setting out the pull-out of foreign troops from the war-ravaged country within 18 months, in what would potentially spell the end of America’s longest-running war.

“The policy of the Islamic Emirate during talks was very clear — until the issue of withdrawal of foreign forces from Afghanistan is agreed upon, progress in other issues is impossible,” said Taliban spokesman Zabihullah Mujahid, using another name the group calls itself.

It was not immediately clear whether the draft described by the Taliban sources was acceptable to both sides or when it could be completed and signed.

The Taliban sources further said other clauses in the draft include an agreement over the exchange and release of prisoners, the removal of an international travel ban on several Taliban leaders by Washington and the prospect of an interim Afghan government after the ceasefire is signed.

They also confirmed provisions in the draft that have wider repercussions for Afghanistan’s ties with its neighbors, particularly Pakistan, India and China.

The sources added the deal include provisions that separatist militants from Balochistan, a resource-rich southwestern Pakistani province, will not be allowed to use Afghan soil to target Pakistan.

According to the sources, the terrorist group gave assurances that Afghanistan will not be allowed to be used by allied al-Qaeda and rival Daesh (ISIL) terrorist groups to attack the US and its allies — a key early demand of Washington. Daesh terrorists were among the militants initially trained by the CIA in Jordan in 2012 to destabilize the Syrian government.

They further said the deal included a ceasefire provision but they had yet to confirm a timeline and would only open talks with Afghan representatives once a truce was implemented.

Up until now, the Taliban has repeatedly rejected the Afghan government’s offer of holding talks, preferring instead to talk directly to the American side.

“In 18 months, if the foreign forces are withdrawn and ceasefire is implemented then other aspects of the peace process can be put into action,” a Taliban source said, quoting from a portion of the draft.

Despite the presence of US-led forces in Afghanistan 17 years after their invasion to drive Taliban from power, the terrorist group controls nearly half of the country.

Afghan President Ashraf Ghani said last week that 45,000 members of the country’s security forces had been killed since he took office in 2014.

The United States has nearly 14,000 troops in Afghanistan as part of the NATO-led mission, known as Resolute Support.
Share It :
Related Stories 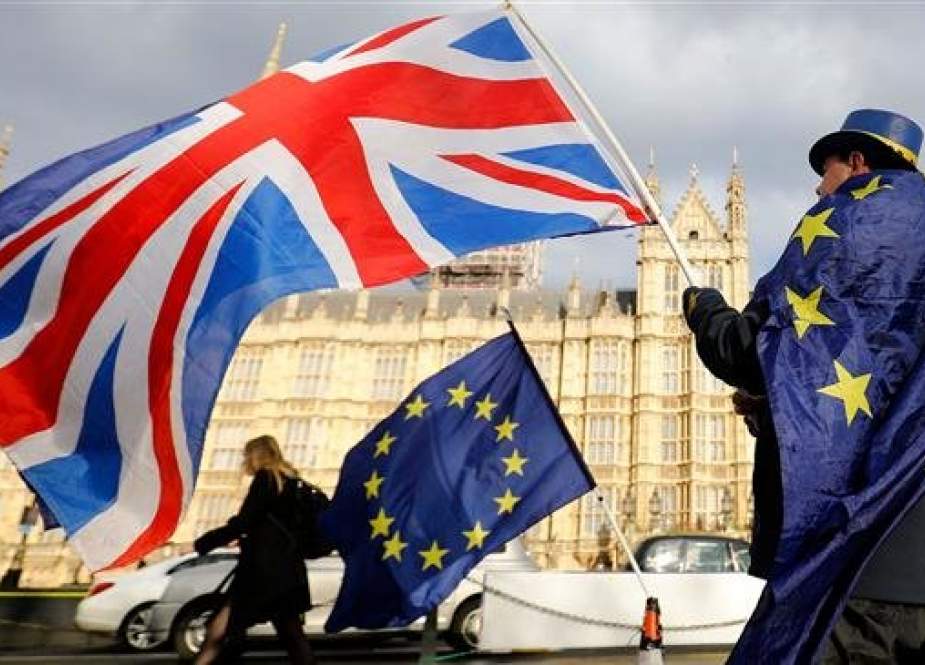