Story Code : 774663
Islam Times - In a provocative move, an Israeli minister has toured the occupied Old City of East Jerusalem al-Quds, and a group of Israeli settlers have stormed the al-Aqsa Mosque.
Miri Regev, who is a member of the Knesset for the Likud party and minister of culture and sport, toured the streets of the occupied territories with a camera crew in order to promote her political campaign for the upcoming Israeli parliamentary elections, the Palestinian Ma’an news agency reported on Sunday.

In December last year, Israeli lawmakers voted to dissolve the parliament in a bid to hold early elections in April.

Sheikh Omar al-Kiswani, the director of the al-Aqsa Mosque, said that Israeli forces also banned employees from the Islamic Endowment Department from entry into the holy compound, preventing them from carrying out their work duties.

Al-Kiswani said that such provocations by Israeli forces occur on a daily basis.

Eyewitnesses said that Israeli forces also detained and assaulted a Palestinian youth in the area.

Most of the Knesset members are right-wing extremists who support the demolition of the Islamic site in order to build a Jewish temple instead on what is known among settlers as the Temple Mount.

Tensions continue in the occupied Palestinian territories in the aftermath of US President Donald Trump’s recognition of Jerusalem al-Quds as Israel’s “capital” and the relocation of the US embassy to the occupied city.

On December 21 last year, the United Nations General Assembly overwhelmingly voted in favor of a resolution that calls on the US to undo those moves.
Share It :
Related Stories 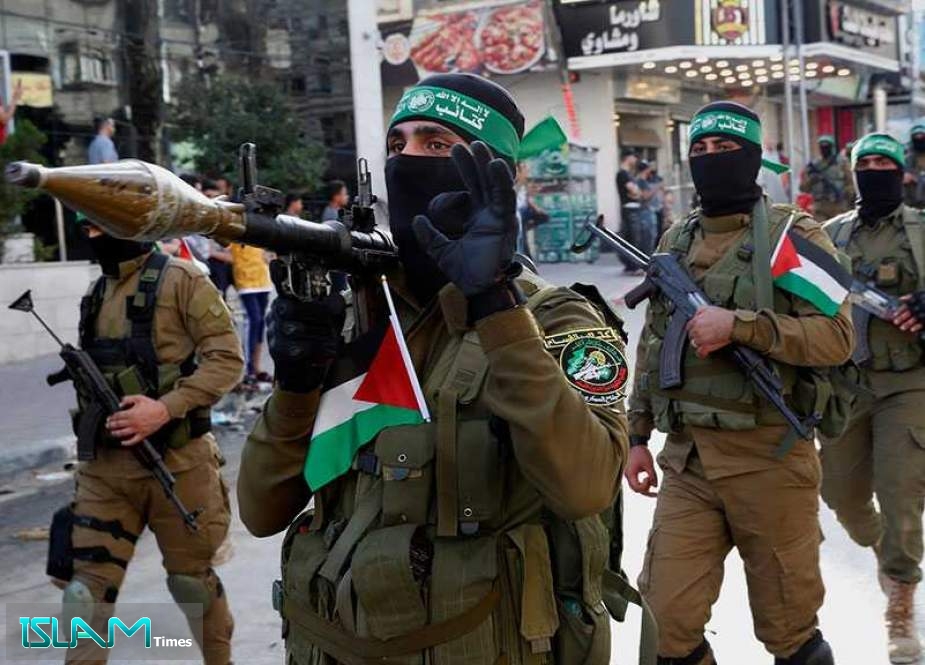