Officials warn of putrefying piles of rubbish after no-deal Brexit

Story Code : 775660
Islam Times - Government officials are preparing to deal with “putrefying stockpiles” of rubbish in the event of a no-deal Brexit, according to documents leaked to The Guardian.
If the UK leaves the EU without a deal on 29 March, export licenses for millions of tons of waste will become invalid overnight.
Environment Agency (EA) officials said leaking stockpiles could cause pollution.

The EA is also concerned that if farmers cannot export beef and lamb, a backlog of livestock on farms could cause liquid manure stores to overflow. A senior MP said the problems could cause a public health and environmental pollution emergency. An EA source said: “It could all get very ugly, very quickly.”

The emails leaked to the Guardian were sent to EA staff, asking for 42 volunteers to staff crisis management centers that would deal with incidents. On Tuesday the chief executive of the civil service revealed plans to move up to 5,000 staff into an emergency command and control centre in the event of no deal.

An EA email sent on Thursday, labeled “importance: high”, said crisis centers could go live on 18 February and run from 7am to 8pm seven days a week, with plans to operate 24/7 if needed. To explain the potential tasks, the email gave two examples.

“If there is a no-deal scenario, the current export of waste may cease for a period. This could result in stockpiled waste which causes license breaches,” the email said. “Odors will obviously be an issue as the stockpiled waste putrefies and there may be runoff of leachates, causing secondary pollution.”

The email said the waste could become a high-profile issue. “It will quickly escalate into a political one because the operators will state that they have no means to move the waste.”

The second example related to animal slurry. “Problems may arise in exporting livestock to the EU. In that situation, farmers may be overstocked and unable to export lamb/beef etc. That means that they may have problems with slurry storage capacity and insufficient land spreading capability.”

The EA source said: “The examples seem like real possibilities. There’s a serious amount of panic going on.”

One of the emails told EA staff: “We are interested in any volunteers across [the environment and business division] no matter what their level of experience is, their grade, location or incident knowledge.”

Mary Creagh, the chair of parliament’s environmental audit committee, said: “The UK’s waste and recycling system is already fragile but these shocking emails show it will grind to a halt if customs checks and WTO tariffs prevent the export of millions of tons of waste.”

“No deal would be a green light to criminal fraudsters and create a public health and environmental pollution emergency. EA officials should not carry the can for the failings of government to get a deal through and this shows how hollow the prime minister’s promises were about protecting the environment if we leave the EU.”

An EA spokesman said: “As with the whole of government and the rest of the public sector, we are preparing responsibly for all scenarios as we exit the EU.”

As well as recycling waste, the UK ships about 3m tons of rubbish a year to the EU to be burned in incinerators that generate electricity. Most of this is household rubbish, which is sometimes shredded and has metal removed before being sent abroad.

If waste has to be stockpiled after a no-deal Brexit, industry experts say the populous south-east of England would be worst affected. The UK’s lack of incinerator capacity and shrinking number of landfill sites drives the exports.

The government issued a technical notice in December stating that “if the UK leaves the EU without a deal, import/export licenses issued by the UK would no longer be valid for shipments of waste to the 27 remaining EU countries from the day the UK leaves.”

The notice added: “There is currently no process set out in the EU waste shipment regulations on how notified shipments should be re-approved. Defra is contacting other EU countries to discuss arrangements.”

Stuart Hayward-Higham, who leads Brexit planning for Suez, one of the UK’s largest waste management firms, said the EA’s planning was sensible: “It is them just putting things in place in case they need them.”

He said he hoped waste exports would not be disrupted too much. “We start from a common point – they [in the EU] would like our material and we would like to send them our material. We are looking at more difficult management, rather than catastrophe.”
But he added: “Obviously, port congestion will be an issue depending on the version of Brexit.”

In September the National Audit Office warned ministers that plans for the continued export of animal products such as beef were far behind the needed schedule. After 29 March in a no-deal scenario, such products will require export health certificates (EHCs), which need to be signed by an official veterinarian after an inspection.

Potential delays in issuing EHCs could leave farmers with more livestock than expected and more manure than they can deal with.
Last month a government air pollution strategy proposed in effect a ban on muck-spreading, where fields are sprayed with liquid manure.
Share It :
Related Stories 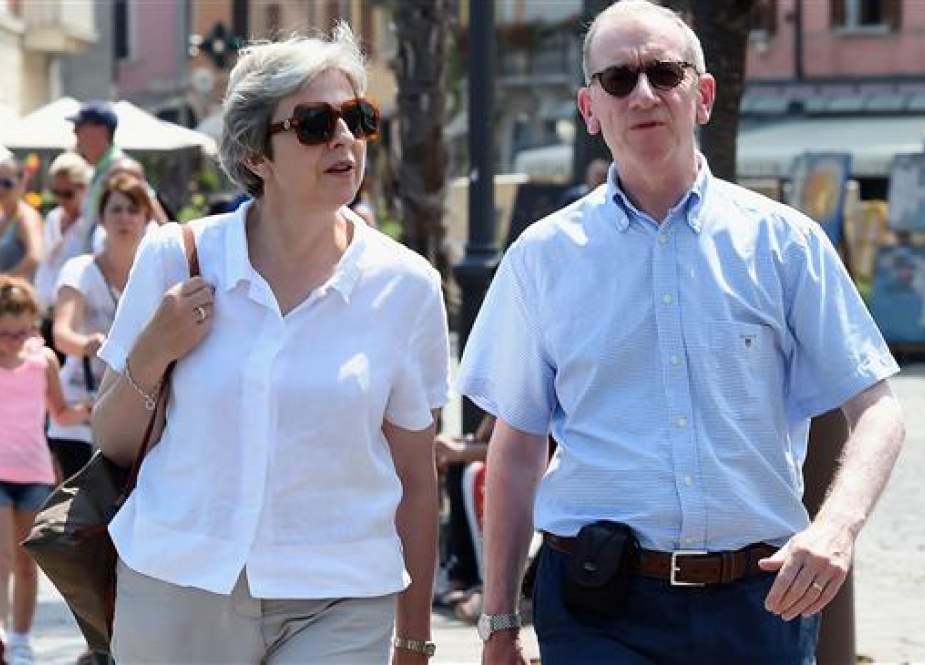