Story Code : 777322
Islam Times - US President Donald Trump “may not even be a free person” by 2020, when he is expected to run for a second term, says Democratic Senator Elizabeth Warren.
The Massachusetts lawmaker, who is running for the 2020 race, made the comment during a campaign event in Cedar Rapids, Iowa on Sunday.

“Every day there is a racist tweet, a hateful tweet — something really dark and ugly,” Warren said in the key state. “What are we as candidates, as activists, as the press going to do about it? We’re going to chase after those everyday?”

She further suggested that the ongoing investigations into Trump’s ties with Russia could strip him of his presidency and freedom.

Warren had called Trump a product of a “rigged system that props up the rich and the powerful and kicks dirt on everyone else” during her kickoff speech in Lawrence, Massachusetts Saturday;
“Today Elizabeth Warren, sometimes referred to by me as Pocahontas, joined the race for President,” Trump tweeted in response. “Will she run as our first Native American presidential candidate, or has she decided that after 32 years, this is not playing so well anymore?”

The Trump campaign is in part accused of collusion with the Kremlin to find damaging information on his Democratic opponent, Hillary Clinton.

Russia has denied meddling in the election as well as being in possession of any damaging information on the US president.
Share It :
Related Stories 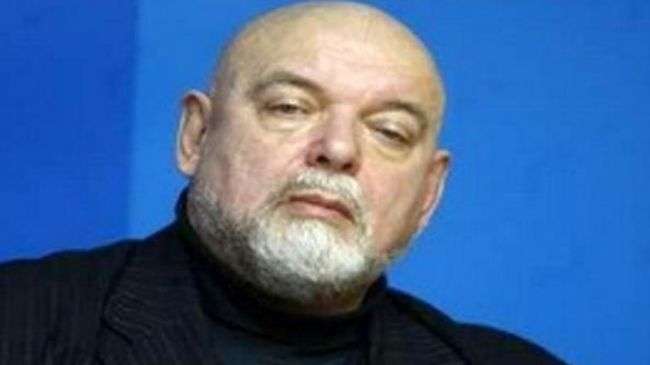