Story Code : 777326
Islam Times - Foreign Minister Mohammad Javad Zarif has reiterated Iran's support for the Lebanese government, saying Tehran is waiting for Beirut to show a desire to accept its past offers of military assistance.
Zarif made the remarks upon his arrival at Beirut's international airport on Sunday at the start of his first visit to Lebanon since its new government was formed late last month.

“We always have this type of readiness and we announced on other occasions that this tendency exists in Iran but we are waiting for this desire to exist on the Lebanese side,” said Zarif.

The top Iranian diplomat said his visit was aimed at declaring Tehran’s support for Lebanon and to announce that it "has complete and comprehensive readiness to deal with the brotherly Lebanese government in all areas."

His comments came days after the secretary general of Lebanon's Hezbollah resistance movement expressed his readiness to bring defense systems from Iran in order to confront Israeli warplanes.

Syria and Iraq are accepting Iran's help and benefiting from it, Sayyed Hassan Nasrallah said, adding, “Whatever the Lebanese Army needs to become the strongest regional army, I am willing to go to Iran and bring it.”

“Why should Lebanon remain afraid to cooperate with Iran?” he asked.

Israel launched two wars on Lebanon in 2000 and 2006, in both of which Hezbollah inflicted heavy losses on the regime’s military. In recent weeks, Israeli officials have threatened another war on Lebanon if it does not restrain Hezbollah.

The Iranian foreign minister's visit to Beirut came a few weeks after Lebanon's presidency announced the formation of the new national unity government, putting an end to a nine-month stalemate.

The new government, headed by Hariri, includes 30 ministers from most Lebanese political factions, which have been in talks after the country in May 2018 held its first parliamentary elections in nine years.
Share It :
Related Stories 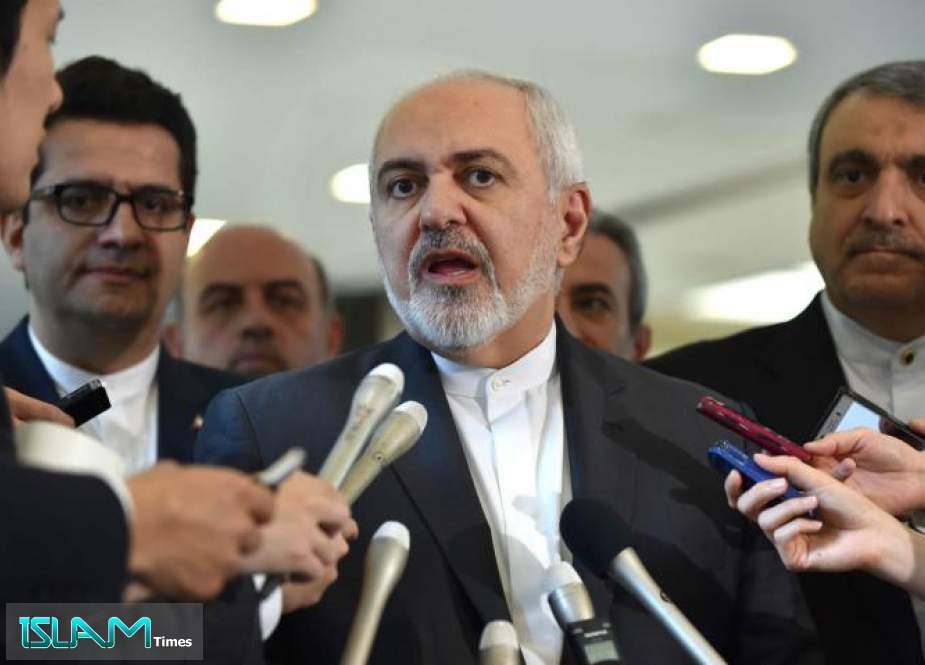