Story Code : 777329
Islam Times - Iranian Intelligence Minister Mahmoud Alavi says security forces have arrested seven individuals linked to the Daesh group before they could carry out any acts of terror in the country.
The terrorists planned to carry out several acts of sabotage on Friday night which coincided with the anniversary of the martyrdom of Hazrat Fatima Zahra, the daughter of Prophet Mohammad (Peace be upon Him).

The plot also coincided the Ten-Day Dawn celebrations held every year to mark the anniversary of the Islamic Revolution which toppled a US-backed regime in 1979.

Alavi, speaking to reporters on the sidelines of an exhibition showcasing Iran’s defense capabilities in Tehran, said members of several other terror teams had also been arrested.

He said Iran's security forces are closely monitoring the "enemies' movements" inside the country “with total intelligence command and vigilance.”

Iran has arrested dozens of terrorists since a twin terrorist attack in Tehran left 17 people dead and dozens others injured.

On June 7, 2017, gunmen mounted almost simultaneous assaults on parliament and the mausoleum of the late founder of the Islamic Republic Imam Khomeini.
The Daesh terrorist group claimed responsibility for the attack.
Share It :
Related Stories 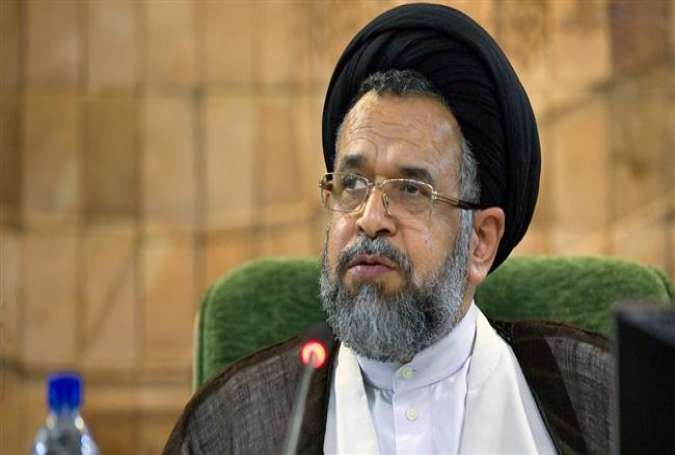