Qatar: Taliban political chief to join talks with US in Doha

Story Code : 779997
Islam Times - Qatar has announced that the Taliban political chief is set to lead a delegation from the Afghan militant group for what would mark the highest-level negotiations yet with the US on ending the 17-year-old conflict in Afghanistan.
The Taliban and Qatari officials said Mullah Abdul Ghani Baradar has arrived in the Qatari capital, Doha, to attend the peace talks, which are expected to begin later on Monday.

Doha said Sunday that Baradar will head the Taliban team, despite earlier reports that he could be absent, citing problems in obtaining travel documents.

The American delegation will also be led by US Special Representative for Afghanistan Zalmay Khalilzad.

Mullah Baradar, who spent eight years in a Pakistani prison, was released in October last year.

Kai Eide, a former UN envoy to Afghanistan, who was involved in some of the earliest peace contacts with the militant group, described Mullah Baradar’s arrival to join the negotiators as an encouraging sign the Taliban’s top leadership was directly engaging in talks.

“Baradar’s participation certainly means that the Doha team will become more of a decision-making body than before,” he said.

“From my own experience 10 years ago, I believe that he was already, before his arrest, the most prominent Taliban leader in favor of finding a political settlement,” Eide added.

The latest round of talks between the Taliban and the US were held in the Qatari capital last month, during which they agreed on a framework truce deal that would lead to the withdrawal of foreign forces from Afghanistan and end the war there.

The new round is expected to revolve around the agreements reached last month. US officials said the two sides remain at odds over the timing of the ceasefire.

The talks have so far excluded the Afghan government because the Taliban view it as illegitimate. The militant group has rejected a government bid to attend the talks as well as an offer to open an office in Kabul, urging, instead, international recognition of its office in the Qatari capital.

US officials, however, said any final agreement would require that the Taliban meet with Afghan officials.

Khalilzad said formerly that he would be pushing the Taliban figures to agree to joint steps with the Afghan side.

There are still “unsolved matters,” according to a spokesman of the militant group, which has said it will not engage in direct talks with the Afghan officials unless they agree on a firm date for the withdrawal of US troops from the county.

White House officials said last December that the administration of President Donald Trump was planning to withdraw about half of the 14,000 troops deployed to Afghan soil.
US Army General Joseph Votel, the head of the US military’s Central Command, also confirmed the reports in a visit to Oman earlier this month.
The Taliban's five-year rule over at least three quarters of Afghanistan came to an end following the 2001 US-led invasion, but 17 years on, Washington -- having failed to end the Taliban’s militancy campaign – is seeking truce with the militants.

The Taliban have strengthened their grip over the past three years, with the government in Kabul controlling just 56 percent of the country, down from 72 percent in 2015, according to a US government report released last year.

An annual UN report said Sunday that civilian deaths in 2018 jumped by 11 percent from 2017, with 3,804 people killed, including 927 children, both all-time highs since the world body started recording figures in 2009.
Share It :
Related Stories 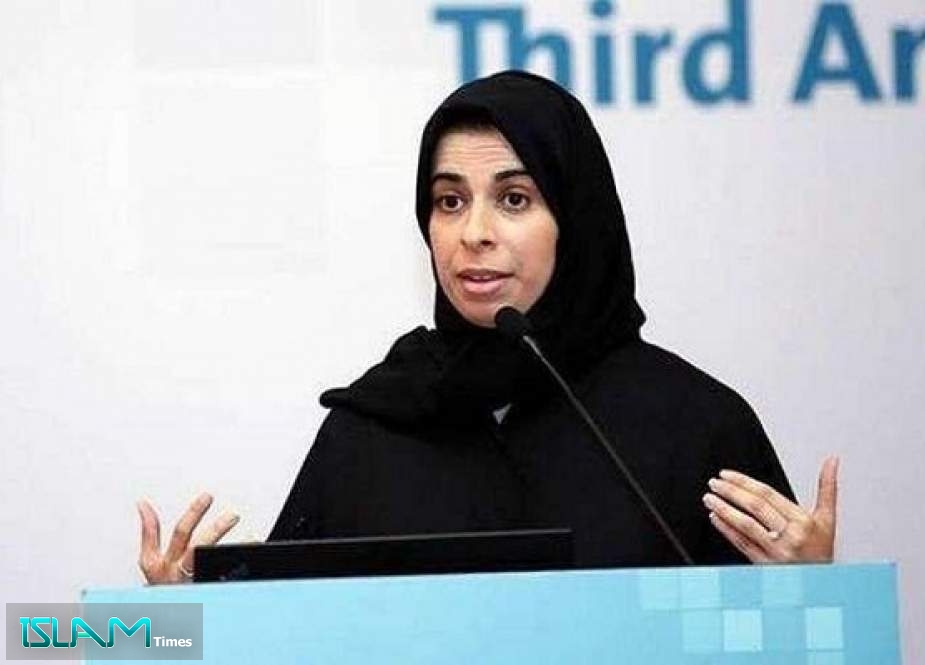