Story Code : 782801
Islam Times - Newly-released footage indicates that opponents of Venezuelan President Nicolas Maduro set on fire a purported US aid convoy at the border with Colombia two weeks ago, contradicting claims by the US and the opposition that the government was behind the incident.
Footage released by The New York Times on Monday, shows that a Molotov cocktail thrown by an anti-government protester was the most likely trigger for the blaze that engulfed a truck said to be laden with US humanitarian aid two weeks ago.

The truck was filmed in flames on February 23 on the Francisco de Paula Santander Bridge spanning the Venezuela-Colombia border.

Shortly after the incident, Washington and the US-backed opposition accused the government of Maduro of ordering security forces to burn down “food & medicine” as millions of people are suffering illness and hunger in the country hit by economic crisis.

The newly released footage, however, shows a homemade bomb being thrown toward the police at the bridge,
“But the rag used to light the Molotov cocktail separates from the bottle, flying toward the aid truck instead,” wrote the Times. “Half a minute later, that truck is in flames.”

According to the Times, the same protester was caught on another video, only minutes earlier, as he was hitting another truck with a Molotov cocktail, but he did not manage to set it on fire.

Security forces were deployed to the border town to prevent a convoy of alleged humanitarian aid sent by the US from getting into the country.

Venezuela has been plunged into political chaos since opposition figure Juan Guaido declared himself “interim president” late in January.

Guaido, who was immediately recognized by the US,” was pushing for the government to let in the alleged “aid” supplies.

Maduro, however, said that what Washington and the Venezuelan opposition call a humanitarian crisis “is nothing but a cover-up for military plans of the Trump government.”

The US has said it might use military force to topple the Maduro government.

The oil-rich country is facing an economic crisis, including in the form of shortages of foodstuff and medicine.

The government has acknowledged the shortages and has been trying to adequately resupply those items.

‘Humanitarian aid’ proved wrong
The claim about sending “food and medicine” to Venezuela also appears to be unsubstantiated, The NY Times said, according to videos and interviews.

An opposition official on the bridge told the Times on the day the truck was set ablaze that the burned shipment contained medical supplies like face masks and gloves, but not medicine.

The United States Agency for International Development, which is the main supplier of the aid, did not list medicine among its donations.

The Times also obtained some video clips showing some of the boxes containing hygiene kits and supplies like soap and toothpaste.

Washington’s attempt to send “humanitarian” supplies into Venezuela was also slammed by Russia as a cover to arm the opposition and instigate a “dangerous provocation” there.

Russia said the plan to use aid shipments as a cover allowed Washington to move special forces and military equipment “closer to Venezuelan territory.”

Maduro says the outage is part of an “electric energy war” waged by Washington.

Guaido, who accused Maduro’s government of “inefficiency” over the power cut, said on Sunday he would convene an emergency session of the National Assembly to declare a “state of alarm.”

“We must attend to this catastrophe immediately,” Guaido said Sunday. “We cannot turn away from it.”

The blackout affected 23 of the country’s 24 states on Thursday after an attack on the Guri Dam, a large hydroelectric facility in east Venezuela, according to the minister of electrical power, Luis Motta Domínguez.

In an interview with press TV, Gordon Duff, senior editor of Veterans Today, agreed with Maduro’s stance on the outage, saying that the president would not be saying this if it wasn't the reason.

He argued that he “world has every reason to believe that the United States would attack any of Venezuela’s infrastructure.”

Andre Vltchek, philosopher, author and filmmaker also spoke about the blackout, describing it as an “act of sabotage from abroad.”

He explained that restoring power would not be easy for the government “if there is a sabotage coming particularly from abroad.”

“It is obvious that the West and its puppet Guido are not going to stop at anything,” he added.
Share It :
Related Stories 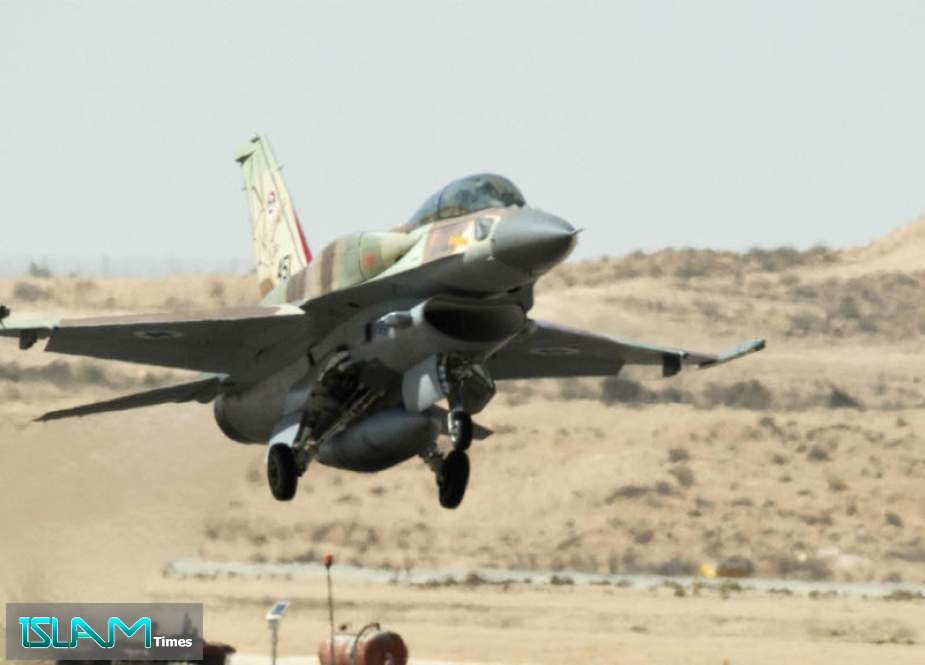