Story Code : 783033
Islam Times - A spokesman for the Iraqi Defense Ministry has condemned a recent statement by US President Donald Trump that American forces must remain in Iraq so Washington can keep a close eye on neighboring Iran, stressing that his country would never allow outsiders to use its territory for military action against any neighbor.
The Baghdad government “will not allow anyone to work inside Iraq against any country around us. We have good relations will all of our neighbors,” Major General Tahseen al-Khafaji said.

He further noted that American troops in Iraq, excluding combat forces, are solely training and advising Iraqi government soldiers in the fight against the Daesh Takfiri terrorist group, and providing them with required logistics.

Khafaji then stressed that that the Iraqi army is able to control the country by itself.

“Iran helped Iraq in battles against Daesh. We have advisors from Iran, who working with Iraqi troops. We have good relationship” and are planning to further expand such ties in the future, Khafaji pointed out.

The Iraqi Defense Ministry spokesman went on to say that his country will continue to cooperate with Iran and Russia to eradicate Daesh sleeper cells.

Khafaji highlighted that Iraq will keep a close eye on the border with neighboring Syria to prevent possible infiltration of terrorists into the country.

He also praised fighters from the Iraqi pro-government Popular Mobilization Units (PMU) – better known by the Arabic name Hashd al-Sha’abi, stating that they have formally inducted into Iraq’s security system, and are fighting side by side with government troops against Daesh terrorists.

On Saturday, Iraqi Shia cleric and the leader of the National Wisdom Movement, Ammar al-Hakim said his fellow countrymen and women reject both a permanent foreign military base on Iraq’s territory and the deployment of foreign combat forces to the Arab country.

“Iraq is a sovereign state, not a subordinate or subjugated one. In this sense, we say no to foreign military bases, to foreign combat forces, to foreign missions, to unilateral provocations, or to attacks on neighboring countries from the Iraqi territory and airspace,” Hakim said.

Iraqi Prime Minister Adil Abdul-Mahdi strongly condemned Trump’s comments on February 5, stressing that his country would not accept being used for any acts of aggression against other states.

Earlier, Iraqi President Barham Salih had hit back at the US president, saying, “The Iraqi constitution rejects the use of Iraq as a base for hitting or attacking a neighboring country.”

He said Trump had not asked Iraq's permission for US troops stationed there to “watch Iran.”

In an interview with CBS television network broadcast on February 3, Trump highlighted the importance of a military base in Iraq, saying it was crucial to the surveillance of Iran’s activities.

“We spent a fortune on building this incredible base, we might as well keep it. And one of the reasons I want to keep it is because I want to be looking a little bit at Iran” he said in an apparent reference to Ayn al-Asad Airbase in western Iraq, which he visited during an unannounced trip to the country last December.

When asked whether he planned to use US forces in Iraq to “strike” Iran, Trump responded, “No… all I want to do is be able to watch.”
Share It :
Related Stories 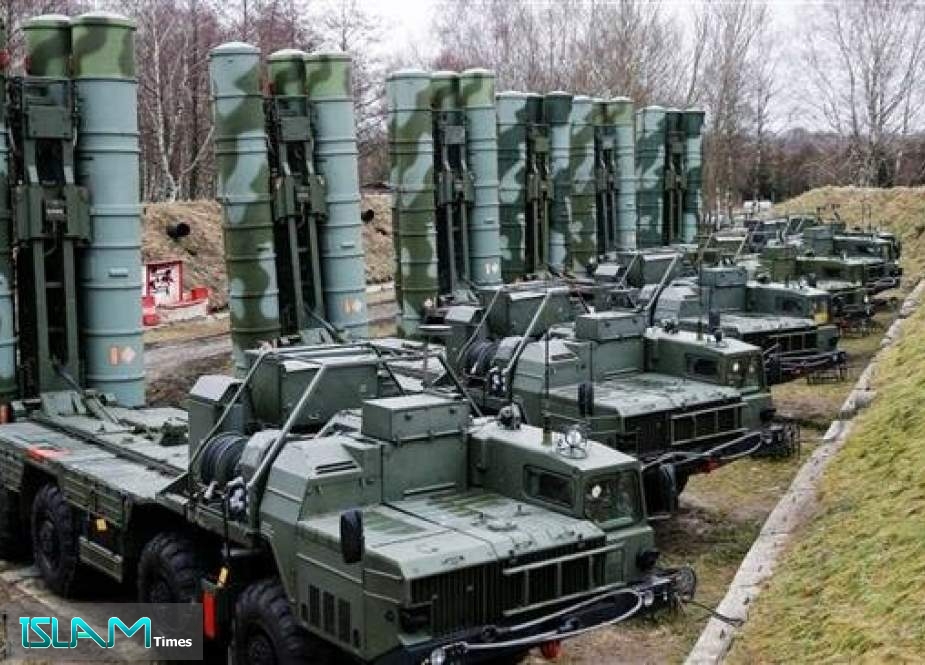