Story Code : 789797
Islam Times - Sudan’s deposed President Omar al-Bashir is under investigation over the possession of "large sums of cash" without legal grounds, and on suspicion of money laundering.
A judicial source told Reuters on Saturday that the public prosecutor had begun investigating Bashir after "large sums of cash" was found at his home.

The source said that military intelligence had searched Bashir's home and found suitcases loaded with more than $351,000 and six million euros ($6.75 million), as well as five million Sudanese pounds ($104,837).

"The chief public prosecutor... ordered the [former] president detained and quickly questioned in preparation to put him on trial," the judicial source said.
"The public prosecution will question the former president in Kobar prison" in the capital Khartoum, where he had been transferred after his ouster, the source said.

Bashir was ousted by the military on April 11 after four months of protests against his policies. Since then, he had been under house arrest in the presidential residence inside the compound that also houses the defense ministry.

Sources from Bashir’s family said on Wednesday that the deposed president had been moved to the high-security Kobar prison in Khartoum. He is said to be in solitary confinement.

Bashir, who took power through a military coup in 1989, is also wanted by the International Criminal Court (ICC) over his alleged role in genocide in the Darfur region, which he denies.

Kober prison, located on the east bank of the Blue Nile in a northern district of the capital, held thousands of political detainees under Bashir's 30-year rule and is Sudan's most notorious jail.

Despite the ouster of Bashir, protests have continued in Sudan with the leaders of demonstrations saying the unrest will not die down until the military council, which has overtaken power in Sudan since Bashir’s fall, hands power to a civilian-led authority ahead of elections.
Share It :
Related Stories 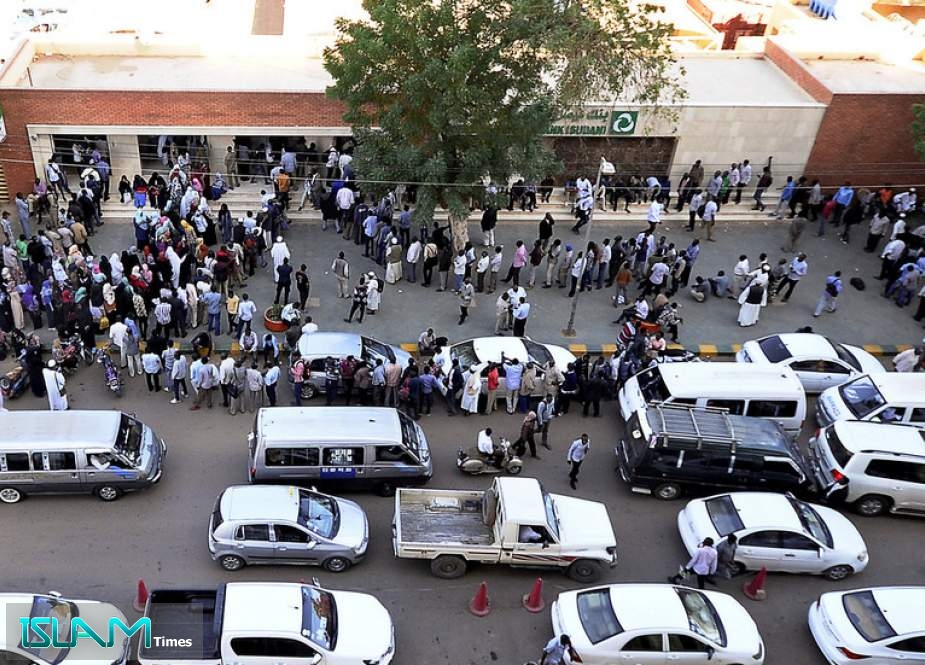 India Bans All Exports of Trump’s ‘Game Changer’ Virus Drug
There is No News of Coronavirus Here: North Korea

Trump Administration Recommended Regulators to Block China Telecom In US

Leader: Western and Liberal Democracy not Giving Peace to Humanity