Story Code : 789928
Islam Times - The percentage of adults in the United States who approve of President Donald Trump has dropped to the lowest level of the year following the release of a government report detailing Russian interference in the 2016 US presidential election, according to a new poll.
The Reuters/Ipsos poll published Friday found that the number of Americans who approve of Trump dropped by 3 percentage points after the US Justice Department released Special Counsel Robert Mueller’s 448-page report that recounted numerous occasions in which Trump may have interfered with the federal investigation.

According to the poll, 37 percent of US adults approved of Trump’s performance in office, down from 40 percent in a similar poll conducted on April 15 and matching the lowest level of the year.

The Special Counsel investigation, also known as the Russia probe, was launched in May 2017 and concluded on March 22, 2019.  US Attorney General William Barr released of a redacted version of the 400-page report to the public on Thursday.

The poll, conducted Thursday afternoon to Friday morning, is the first national survey to measure the response from the American public after the Russia probe report was released.

In his report, Mueller said his investigation did not establish that Trump’s election campaign had coordinated with Moscow. However, investigators did find “multiple acts by the President that were capable of exerting undue influence over law enforcement investigations.”

While Mueller ultimately decided not to charge Trump with a crime, he also said that the investigation did not exonerate the president, either.

Mueller's report detailed multiple instances in 2017 and 2018 in which Trump desperately sought to derail the probe, including firing FBI director James Comey, demanding that Mueller himself be removed, and publicly dangling pardon offers to witnesses.

It cited a furious Trump, just months into his term, swearing over Mueller's appointment and saying his presidency was doomed.

Mueller's report said there was "substantial evidence" in many of the cases, including Comey's firing, showing Trump's intent was to stifle the investigation -- though the president was ultimately not successful.
Share It :
Related Stories 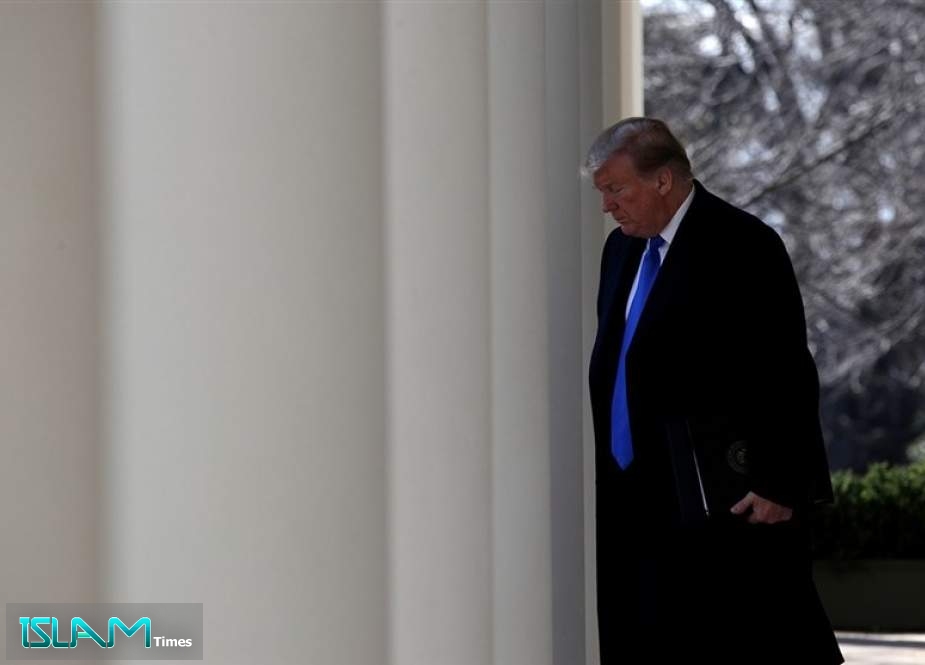