Story Code : 793479
Islam Times - Secretary General of the Islamic Jihad resistance movement Ziad al-Nakhala has said that attempts to disarm Palestinian resistance factions will spark a war in the coming summer.
"We, the resistance, will face any war against us with complete readiness," said al-Nakhala, speaking to the Lebanese al-Mayadeen television channel.

"What happened in Gaza was a maneuver with live fire in preparation for the upcoming war added," added al-Nakhala, referring to last week's confrontation between Israel and the Palestinian resistance in the Gaza strip.

The Gaza escalation erupted last Friday following the deaths of four Palestinians in an Israeli air raid on the coastal sliver of land and the regime’s live fire targeting Gaza protesters.

Israeli warplanes struck some 350 sites in Gaza, claiming the lives of 27 Palestinian people.

In response, the Palestinians fired some 700 rockets at the occupied lands between Saturday morning and early Monday morning, killing four Israelis and injuring 200 others.

Israel’s “Iron Dome” missile system only intercepted 240 of the 690 projectiles fired from Gaza, raising serious questions about the effectiveness of the missile system.

After three days of deadly Israeli airstrikes and retaliatory Palestinian rocket attacks, the two sides reached a ceasefire agreement on Monday with the help of Egyptian and Qatari mediators.

Speaking to al-Mayadeen following the truce, al-Nakhala said that his group was only hours from targeting the Israeli capital of Tel Aviv before the ceasefire prevented the launch.

The Islamic Jihad chief called on Israel to implement what it had agreed to for the truce, saying that Israel's approach to the weekly “right to return” will determine the outcome of the treaty.

More than 270 Palestinians have been killed so far and over 16,000 have since been injured by the Israeli military during the demonstrations since the protests began in March 2018.

Al-Nakhala added that various Palestinian resistance factions had agreed to conduct a coordinated and swift response to any future Israeli attack.

'The upcoming war'
The Palestinian resistance leader's prediction of an "upcoming war" this summer came shortly after an Israeli newspaper revealed what it claimed were the main points of President Donald Trump's controversial proposal for "peace" between the Israelis and Palestinians.

The document, allegedly leaked from the Israeli foreign ministry, underlined that the Palestinian resistance in Gaza had to disarm and adhere to the deal or face war with Washington's full backing.

On Thursday, Palestinian Authority Foreign Minister Riad al-Maliki told an informal gathering of the United Nations Security Council that Trump's plan was a document of "surrender" and that no amount of money could make the deal acceptable.

“We would have been more hopeful had they not been deaf to our appeals, blind to Israeli violations and mute at best on the fundamentals of peace when not actively undermining them," Maliki said.

"The US cannot blatantly violate international law by recognizing Jerusalem as the so-called capital of Israel and pretend that it has no implications on peace," he added.

The deal is expected to be officially unveiled at the end of the holy fasting month of Ramadan and the formation of the new Israeli cabinet, most likely in June.

Some media outlets had previously reported that the deal would be revealed on Nakba day, a day marking the forced expulsion of Palestinians from their homeland and when Israel declared its existence on occupied territory in May 1948.

On Thursday, thousands of Palestinians marked the Nakba by marching on the empty Palestinian village of Khubbayza in northern occupied Palestine.

The march is held annually each time on a different Palestinian village demolished in 1948.
Share It :
Related Stories 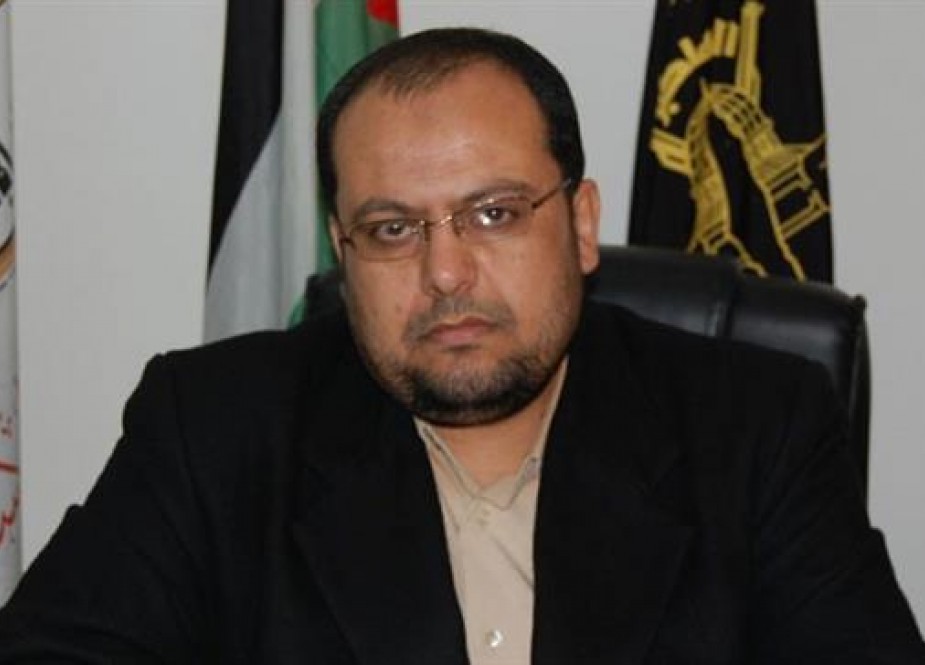