Israel, the source added, then engaged in renewed aggression by firing several missiles on the eastern countryside of Quneitra Province at 04:10 a.m. local time (0100 GMT).

The aggression killed three Syrian soldiers and injured seven others while causing some material damage, the source said.

According to the source, the missiles were coming from the direction of Syria’s Israeli-occupied Golan Heights.

SANA did not say whether the missiles were fired from a ground or an aerial platform, but the so-called Syrian Observatory for Human Rights said the Israeli regime had carried out airstrikes targeting “positions and warehouses” belonging to Syrian and allied forces near Damascus’ al-Husseiniyah and al-Kiswah areas.

Israel has repeatedly attacked positions inside Syria. The Syrian military has mostly absorbed the Israeli strikes, locking its defense systems on incoming fire. In early 2018, Syria targeted and shot down at least one Israeli F-16 that had intruded into Syrian airspace.
Share It :
Related Stories 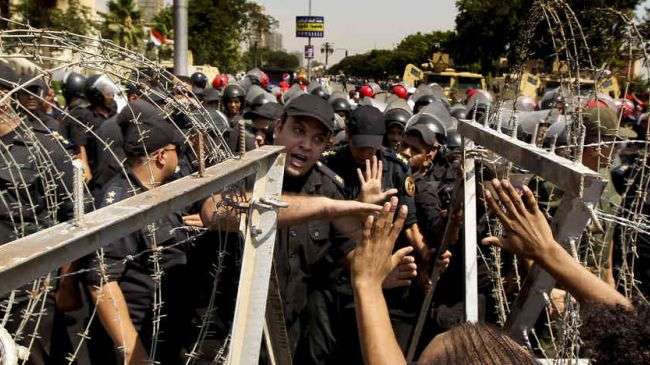