Story Code : 798677
Islam Times - Saudi and UAE policies are creating more terrorism, conflict and chaos in the Middle East and Africa, Qatar's Foreign Minister Sheikh Mohammed bin Abdulrahman al-Thani has said in London.
The two countries' plan to impose “stability” by supporting authoritarian governments and military councils in Africa, Egypt, Libya and throughout the Arab world is a recipe for chaos, he added.

The Qatari foreign minister also criticized hostile policies followed by Saudi and UAE rulers toward Iran, saying their efforts to purportedly isolate the Islamic Republic is not working.

“Right now they are continuing with the same policy that has not worked for the last three years. I think we need to revisit this,” Sheikh Mohammed said.

The top diplomat touched on the recent summit in Mecca, which he attended, saying the final statement was not prepared either at an expert or ministerial level before being issued.

Sheikh Mohammed said unlike Saudi claims, the Persian Gulf Cooperation Council (GCC) was not united in its view of Iran.

Qatar also cannot fully support US policies on Iran because the Persian Gulf country views issues from a regional perspective, he said.

The current US position on Iran, he added, lacks any indication of a way forward, or any type of positive or constructive message.

Qatar is an archipelago of islands in the Persian Gulf, with its $1 billion Al Udeid Air Base hosting American troops.

Last month, the Trump administration escalated tensions after it decided to send a US air force bomber task force, including B-52 bombers, and 1,500 troops to the Middle East in response to an unspecified Iranian "threat".

“We don’t want to see any confrontation between the two powers, US and Iran, because we are stuck in the middle,” Sheikh Mohammed said.

The Qatari foreign minister was speaking to reporters only two days after his UAE counterpart Anwar Gargash argued against democratic revolutions, such as the one currently taking place in Sudan.

Addressing a conference in Bratislava, Gargash claimed that revolutions "all too often" strengthen extremists and heighten internal conflict.

Last week, Middle East Eye said the head of Sudan’s ruling military council had been given a “green light” by Saudi Arabia and its regional allies to go on the recent crackdown on peaceful protests.

Sudan's opposition groups have accused “some Arab countries” of supporting the country's military rulers in order to protect their own interests in the country.

Saudi Arabia and the UAE backed Sudan's military council in the aftermath of the coup against long-term president Omar al-Bashir by pledging $3 billion in cash and aid to the country.

Sheikh Mohammed said the crackdown that recently took place in Sudan was "a massacre”.

He also played down a forthcoming summit in Bahrain at the end of the month to promote the Trump administration's much-touted "deal of the century" which has already been dismissed by the Palestinians.

The Qatari foreign minister said there is a disconnect between the US blueprint for ending the conflict between Israelis and the Palestinians, warning that no solution could be imposed on the region.

“Our position remains very firm: We are going to support any plan that the Palestinians are willing to accept. It cannot be a solution … imposed on the Palestinians - no country in the Arab world can accept that,” Sheikh Mohammed said.
Share It :
Related Stories 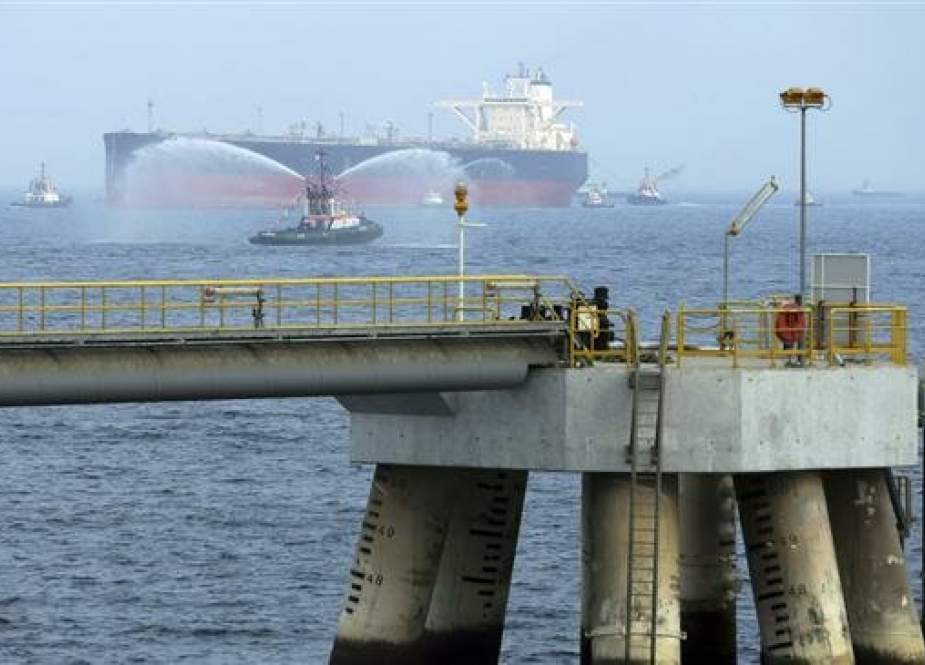