Story Code : 801490
Islam Times - Tehran says the new set of American sanctions targeting the country’s senior officials will permanently close any channel for diplomacy between the two sides.
In a post on his Twitter account on Tuesday, Foreign Ministry spokesman Abbas Mousavi said US President Donald Trump’s “desperate” administration was killing the mechanisms for maintaining global peace by slapping bans on Iran.

“Imposing futile sanctions on Leader of the Islamic Revolution (Ayatollah Seyyed Ali Khamenei) and the commander of the country's diplomacy (Foreign Minister Mohammad Javad Zarif) means the permanent closure of the path of diplomacy with the desperate US government,” he said.

“Trump’s administration is destroying all the established international mechanisms for maintaining world peace and security," he added.

He said the new “hard-hitting” sanctions will deny access to “key financial resources and support” for the Leader, his office and those “closely affiliated” with him.

Zarif is widely hailed as the architect of a 2015 multilateral nuclear deal, which the US unilaterally ditched last year.

Tensions have been running high between Tehran and Washington since last year, when Trump unilaterally withdrew the US from the Joint Comprehensive Plan of Action (JCPOA) and unleashed the “toughest ever” sanctions against Iran, notably targeting its energy sector.

Recently, the US has taken a quasi-warlike posture against Iran and stepped up its provocative military moves in the Middle East.

The new sanctions came after the US military on June 20 dispatched a surveillance drone into Iranian space on a spying mission, amid reports that Washington was planning a “tactical assault” on an Iranian nuclear facility. That intruding aircraft was shot down by Iran’s IRGC.

While adopting a policy of military adventurism and economic warfare, Washington claims to be open to fresh negotiations with Tehran.

Iran has repeatedly said it will not negotiate under pressure. It says Washington must first stop repeating its past mistakes and return to the multilateral nuclear deal it abandoned last year before any offer of talks.
Share It :
Related Stories 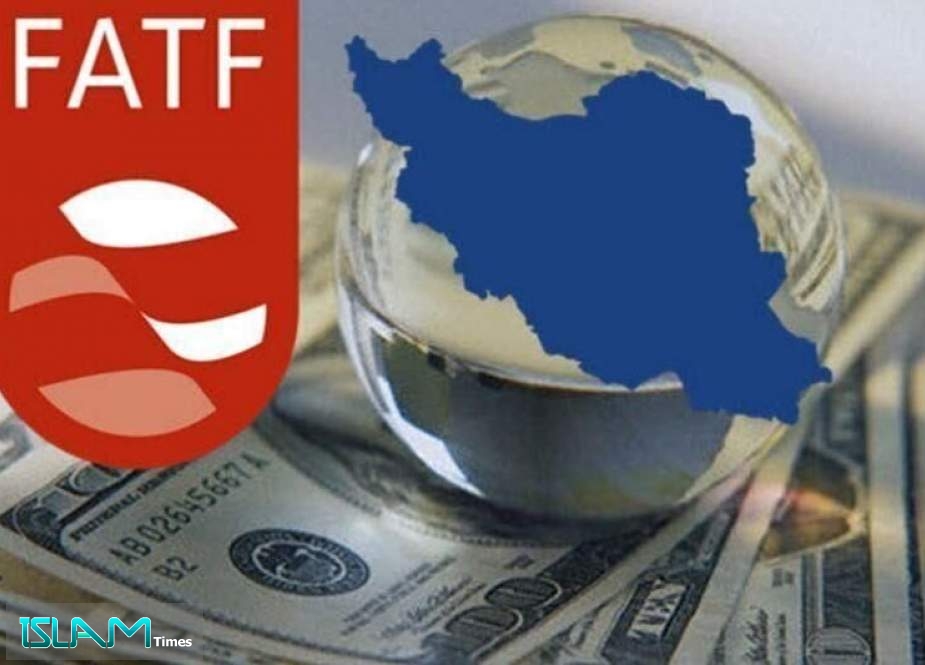