Iran shot down US spy drone inside its airspace: Putin aide

Story Code : 801527
Islam Times - Russian President Vladimir Putin’s top security aide says Moscow has military intelligence indicating that a US spy drone was intruding into Iranian airspace when it was shot downed by Iran’s air defenses, despite Washington’s claims to the contrary.
“I have information from the Defense Ministry of the Russian Federation that this drone was in Iranian airspace,” Head of Russia’s Security Council Nikolai Patrushev said at a briefing for journalists in Jerusalem al-Quds on Tuesday.

Tensions have been running high between Iran and the United States after Iran’s Islamic Revolution Guards Corps (IRGC) shot down on June 20 an intruding Global Hawk surveillance drone, which had violated Iranian airspace on a spying mission despite repeated warnings.

The US claims that the drone was flying in international airspace when it was targeted, without providing any evidence.

Hours later, Foreign Minister Mohammad Javad Zarif of Iran released a map with detailed coordinates that clearly show the drone was flying over Iranian territorial waters off the coast of the country’s southern Hormozgan Province.

In addition, Iran’s Ambassador to the UN Majid Takht-e Ravanchi told reporters on Monday that the UN Security Council had been provided with “undeniable information” regarding the incident, which showed the aircraft’s exact course and point of entry into Iranian skies.

Takht-e Ravanchi was speaking on the sidelines of a closed-door Security Council session, which had been called by the US in an attempt to persuade the world body that Iran had unlawfully downed its drone, and that Tehran had been involved in recent attacks on oil tankers in the Persian Gulf.

America’s attempt apparently went down the drain, with the Security Council issuing a mere informal statement afterwards on behalf of the body, condemning the attacks on oil tankers in the Persian Gulf, without mentioning Iran.

Elsewhere in his comments, Patrushev dismissed the charges leveled against Iran by the United States and some of its allies accusing Tehran of being behind recent attacks on two tanker ships in the Sea of Oman.

He said evidence presented by the US on the issue was poor quality and unprofessional.

One Japanese-owned and one Norwegian-owned tanker were struck by explosions near the strategic Strait of Hormuz. Tokyo said both vessels were carrying “Japanese-related” cargo.

Shortly after the incidents, US Secretary of State Mike Pompeo blamed Iran for the attacks.

The US military also released a grainy video that it claims showed an Iranian navy boat removing an unexploded mine attached to the hull of the Japanese-owned tanker.

The video was, however, disputed by experts and many world countries, including Russia and Washington’s own allies.

Tehran has dismissed all claims of its involvement, with Zarif saying the timing of the attacks was “suspicious” as they coincided with a meeting in Tehran between Japanese Prime Minister Shinzo Abe and Leader of the Islamic Revolution Ayatollah Seyyed Ali Khamenei.

The senior Russian official also delivered a strong defense of Iran’s anti-terrorism mission in Syria, amid Israeli calls for Moscow to force Iranians out of the Arab state.

Tehran and Moscow have been helping the Syrian government in its counter-terrorism operations at the Damascus government’s request.

Patrushev further hailed Iran as a significant contributor to the fight against terrorism and the settlement of the conflict in Syria.

“In the context of the statements made by our partners with regard to a major regional power, namely Iran, I would like to say the following: Iran has always been and remains our ally and partner, with which we are consistently developing relations both on bilateral basis and within multilateral formats,” Patrushev said.

“This is why we believe that it is inadmissible to describe Iran as the major threat to the regional security and, moreover, to put it on par with” Daesh and other similar terror groups, he added.
Share It :
Related Stories 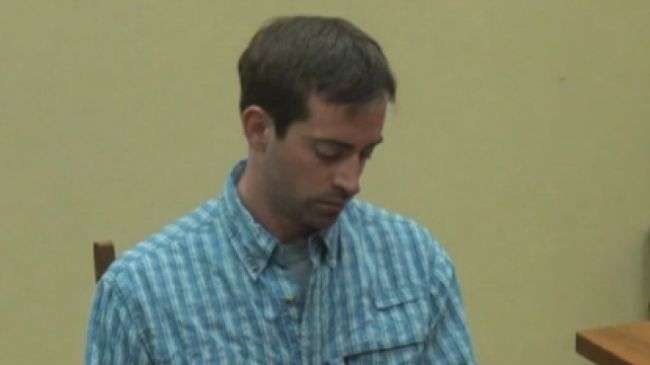