Story Code : 804981
Islam Times - Trump Administration’s nominee for chairman of the Joint Chiefs of Staff has warned against early pullout of US forces in Afghanistan while insisting that China will remain the “primary challenge” to the American military for up to 100 years.
"I think pulling out prematurely would be a strategic mistake," said current Army Chief of Staff General Mark Milley at his confirmation hearing for the top military post before the US Senate Armed Services Committee on Thursday, military news outlet Task & Purpose reported Saturday.

Despite a recent national poll by Pew Research Center, which found that 58 percent of US veterans surveyed believed that the wars on Afghanistan and Iraq were not worth the sacrifice, Milley still emphasized that American troops should stay in the war-ravaged country until a negotiated settlement is reached with Taliban terrorists – the very group the US forces invaded Afghanistan in 2001 to root out in the name of “war on terror.”

"I think it is slow; it's painful; it's hard – I've spent a lot of my life in Afghanistan," Milley stated. "But I also think it's necessary."

Milley further boasted that the US-led occupation of Afghanistan has been partly successful, arguing that Washington’s initial reason for invading the country was to make sure it would never again be used as a base for a terrorist attack on the homeland.

Since there hasn't been such an attack since 2001, "We've been successful to date," he underlined.

If confirmed, Milley will succeed outgoing chairman of the Joint Chiefs, Gen. Joseph Dunford, to become the highest-ranking military officer in the United States and principal military adviser to President Donald Trump.

The transition would come as the Trump administration confronts a variety of geopolitical challenges, including the continued expansion of China’s military might, as seen in areas such as the South China Sea.

"China is improving their military very, very rapidly -- in space, air, cyber, maritime, land domains," Milley said during the hearing.
"They're outspending us in research and development and procurement ... We, the United States, need to make sure that we do not lose our advantages that we have relative to other countries, specifically relative to China."

The army general, however, further pointed out that "China is not the enemy," but instead was a "competitor".

Milley has commanded units with the 10th Mountain Division and the 101st Airborne and served multiple combat tours in Iraq and Afghanistan.
Share It :
Related Stories 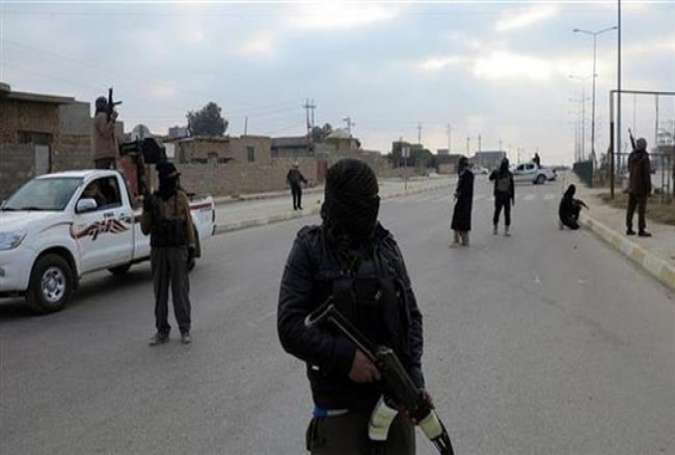