Story Code : 805078
Islam Times - Iran's foreign minister says Europeans need to make investments in Iran if they are willing to save the 2015 nuclear deal, but they do not seem ready to do so yet.
Mohammad Javad Zarif said on Sunday that the Europeans have yet to do what it takes to maintain the 2015 Iran nuclear deal despite claiming they are willing to save the JCPOA.

Expressing one's interest and preparedness to save an international agreement "is totally different from being ready to make the investments required to save that deal," Zarif told reporters upon arrival in New York, where he is going to attend a high-level UN meeting.

"We have yet to see that they [Europeans] are prepared to invest in Iran," he reiterated.

Britain, France, and Germany in January announced the establishment of a mechanism aimed at enabling non-dollar trade between the 28-nation bloc and Iran, officially called the Instrument in Support of Trade Exchanges (INSTEX).

The apparatus is supposed to circumvent the sanctions that the United States began re-imposing against Iran after leaving the 2015 nuclear deal with the Islamic Republic, the E3, and Russia and China.

Europe says 10 European states as well as some non-EU member states will join the trade instrument and use the apparatus for business purposes with the Islamic Republic.

The trade channel came into force after Iran complained why the European countries did not keep up their trade with the country as the nuclear deal mandates them to, and instead bow under the US sanctions targeting the Islamic Republic

Time for 'isolated' US to return to world community

In his Sunday remarks, Zarif also referred to the recent meeting of the UN Security Council and a meeting of the Board of Governors of the International Atomic Energy Agency (IAEA), and described them as a proof of the US' isolation in the world.

"In all these meetings, the US' unilateral policies have been condemned; now it's time for Washington to return to the international community," he added.

The UN nuclear watchdog’s special meeting was held on Wednesday at Washington’s request to win the Board of Governors’ support for its anti-Iran claims, but it finally turned into another failure for Americans.

The meeting was held a few days after Iran increased the level of its uranium enrichment to 4.5%, which is beyond the limit set by the JCPOA.

The move was part of the second phase of the country’s May 8 decision to reduce its commitments under the multilateral 2015 nuclear deal in reaction to the US violations and Europe’s inaction. 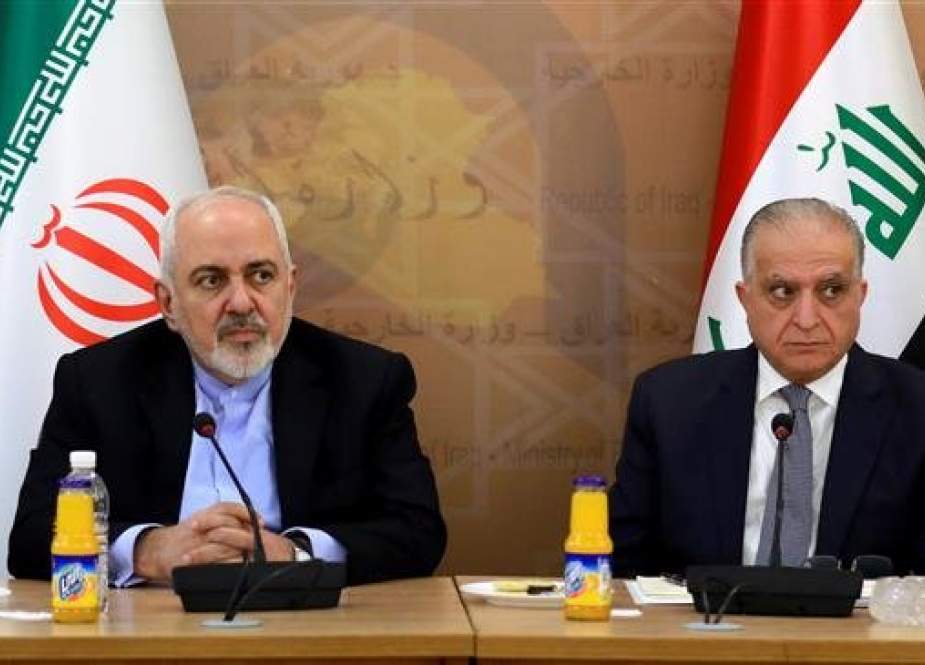