Saree (pictured below) underlined that the operation led to the disruption of air traffic at the airport, reinterring that the drone strikes were in line with the legitimate response to the continued Saudi-led alliance’s crimes and aggression against Yemen, and its blockade of the conflict-ridden Arab country.

Yemeni forces and their allies also targeted King Khalid Air Base near the southwestern Saudi city of Khamis Mushait, which lies 884 kilometers (549 miles) south of the capital Riyadh, using Qasef-2K drones. Sensitive military positions were destroyed during the air raid.

The development came only a day after Yemeni Qasef-2K unmanned combat aerial vehicles hit the same Saudi air base.

The spokesman for Yemeni Armed Forces said at the time that a weapons storage site at the air base was hit in the attack, causing a huge fire there.

“Drones and missile operations will continue, and will expand ...  in a manner that is not expected by the Saudi regime as long as [it] continues its aggression, siege and contempt,” Saree said.

Saudi Arabia and a number of its regional allies launched a devastating campaign against Yemen in March 2015, with the goal of bringing the government of former president Abd Rabbuh Mansur Hadi back to power and crushing the Houthi Ansarullah movement.

The war has also taken a heavy toll on the country’s infrastructure, destroying hospitals, schools, and factories. The UN says over 24 million Yemenis are in dire need of humanitarian aid, including 10 million suffering from extreme levels of hunger. 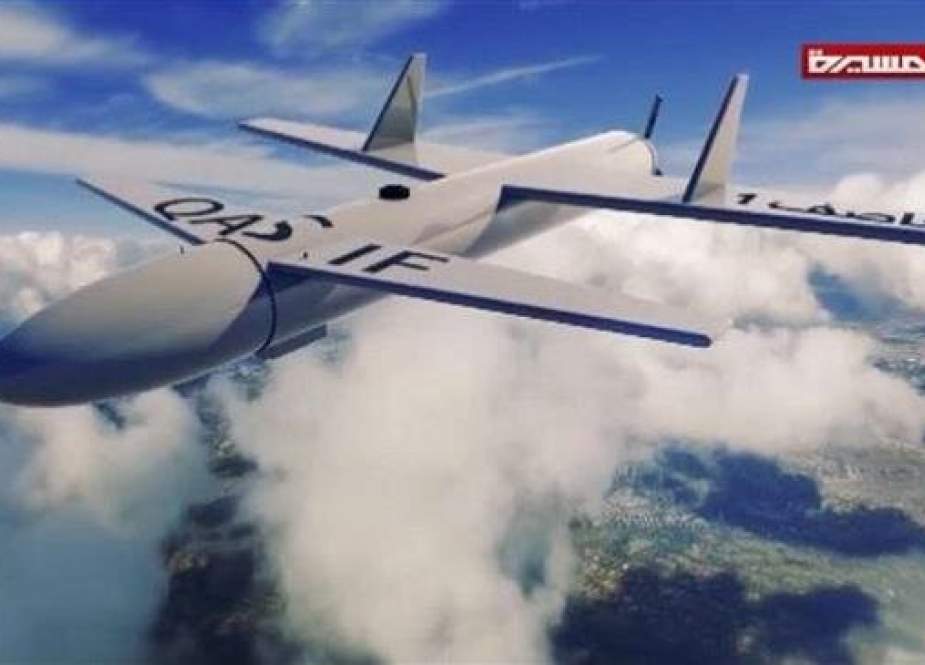