Trump withdrew from JCPOA in hopes of zero enrichment for Iran: Zarif

The Iranian foreign minister further noted that Tehran increased its enrichment by 100 fold since 2012.

Zarif concluded that Iran’s move to increase its uranium enrichment back then should serve as lesson to the world about how Tehran would chart its nuclear program.

The remarks came a day after Zarif said the United States cannot get a better agreement with Iran than the landmark nuclear agreement, reached between Iran and the P5+1 group of countries – the United States, Britain, France, Russia and China plus Germany – in July 2015.

Spokesman for the Atomic Energy Organization of Iran Behrouz Kamalvandi said on July 8 that the country had surpassed the cap on uranium enrichment set by the nuclear deal.

Kamalvandi said at the time that Iran had exceeded the 3.67 percent limit and was enriching uranium at 4.5 percent.

He warned that Tehran would take further steps to reduce its commitments under the JCPOA.

The move was meant to ensure Europe’s commitment to the terms of the nuclear agreement following a US withdrawal from the pact last year.

Moreover, Zarif highlighted that it requires committed determination from all sides of the JCPOA to save the nuclear deal.

“Iran has implemented its part of the deal, and it is necessary for the rest of the world, particularly the EU three, to take actions. They have made very nice statements; but statements do not provide economic benefits for Iran,” he said.

He went on to say that Trump is being advised by people, who are not interested in promoting peace, but interested in advancing a certain agenda that they have in their mind.

Zarif said the Middle East is currently suffering from numerous problems, emphasizing that the region does not need imaginary issues. 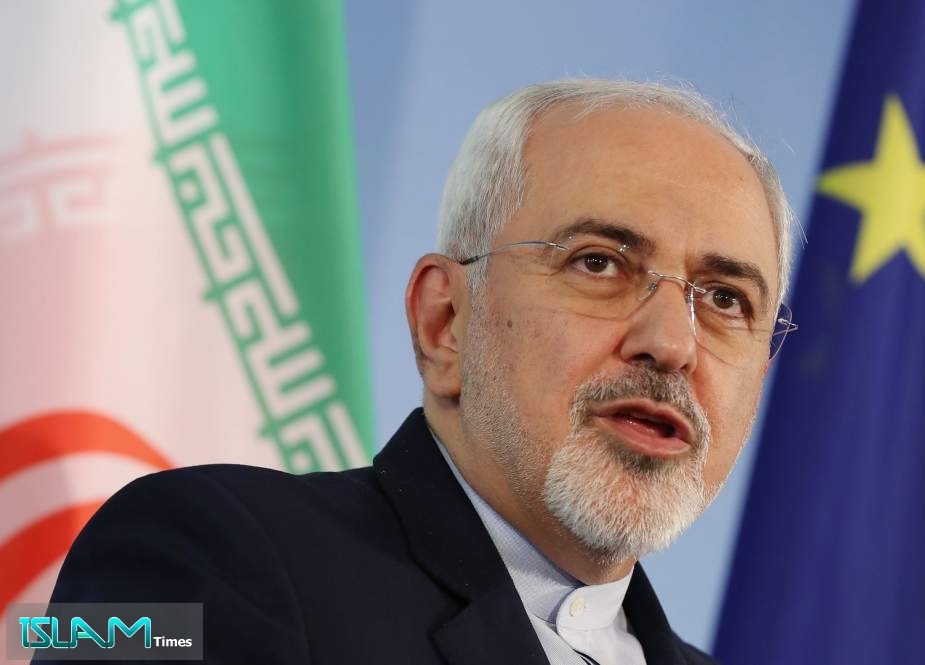