Story Code : 805929
Islam Times - Facing growing international and domestic pressure, Saudi Crown Prince Mohammed bin Salman's military campaign in Yemen has further pushed Riyadh to plead for Washington's assistance, according to a report.
Despite waging a prolonged four-year war on Yemen, the Saudi-led coalition has failed to achieve its announced objective of installing an allied government and defeating the Houthi Ansarullah movement in the country, The New York Times cited various analysts as saying.

The frustrated Saudis have, however, turned to additional US support in hopes of achieving a breakthrough, according to unnamed diplomats informed on the matter.

The US already provides the Saudis with weapons and logistical support. Riyadh is seeking additional intelligence assistance and possibly the deployment of American special forces teams and advisers in Yemen, according to diplomats.

Despite being emboldened by the US President Donald Trump's hawkish administration, Riyadh is, however, disgruntled with Washington's hesitation to provide the additional assistance.

“Why haven’t the Americans carried out a single operation to help?” asked Mustafa Alani, a scholar at the Saudi-backed Gulf Research Center who is close to the royal court.

Washington's reluctance comes as the US congress has pushed to limit US assistance in the Saudi military campaign following the gruesome killing of Saudi journalist Jamal Khashoggi in a diplomatic mission in Turkey in October last year.

On Thursday, the US House of Representatives voted to pass resolutions that block certain arms sales to Saudi Arabia and the UAE.

US President Donald Trump has, nonetheless, strongly defended arm sales to the oil-rich kingdom. The president has vowed to veto any resolution banning the sales.

Facing an ever-decreasing set of options in Yemen, the Saudis "don’t have the luxury of walking out of Yemen,” believes Farea al-Muslimi, chairman of the Sana'a Center for Strategic Studies, a research institute in the Yemeni capital.

“Not many people in Saudi Arabia feel this is a wise investment for the future,” she said.

The hastily withdrawal of Saudi Arabia's most prominent ally, the United Arab Emirates, which was made public last past month, has also prompted many experts to further question whether the kingdom's is able to continue the war on its own.

Known to be more efficient than the Saudis at commanding ground troops, the UAE helped maintain a fragile network of mercenaries and tribal militia to fight for the Saudi-led coalition in Yemen's southern regions.

Speaking last week, an official of the Saudi Embassy in Washington said that the kingdom would rely more on "Yemeni allies" following the Emirati drawdown.

However, experts believe that rivalries within different militia factions competing over the void left by Emirati forces, coupled with Saudi Arabia's lacking political appeal to militia south of the country, may lead to an ultimate collapse of the coalition's tribal forces.

According to the New York Times report, some Western and United Nations diplomats hope that the Emirati withdrawal, along with mounting international frustration over the war's impact on civilians, may pressure the crown prince to negotiate a deal with the Houthis.

However, bin Salman's hard-handed control over the country's media and opposition means the crown prince faces little domestic pressure to end the war, the paper explained. 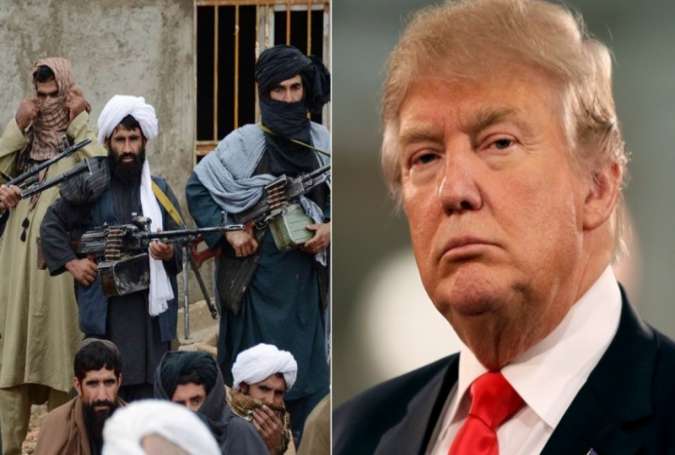 As US Empire Fails, Trump Enters a Quagmire
Islam Times - A quagmire is defined as a complex or unpleasant position that is difficult to escape. President Trump’s recently announced war plans ...
UK Warns Against Dragging into US Quagmire
Why US Imperialism Loves Afghan Quagmire
Capitalizing On The Bush Cabal's Illegal Iraqi Quagmire
Stuck in Yemen War Quagmire, Saudi Regime Sacks Top Military Chiefs
America's Crimean Quagmire
The Afghanistan Quagmire
Retaliation against Yemen could drag US into ‘another quagmire’
Comment
Wadi Al-Oyoun: Where Hezbollah Fighters Humiliated Israeli Invaders in 2006 July War