US to launch surveillance-intelligence initiative in Persian Gulf: Official

Story Code : 806241
Islam Times - The United States is preparing to develop a new surveillance and intelligence initiative with its allies to ensure what it calls "free and open passage" for ships in the Persian Gulf amid increased tensions in the region, according to a top US military official.
This comes a day after Iran’s Islamic Revolution Guards Corps (IRGC) impounded a British-flagged oil tanker in the Strait of Hormuz for ignoring distress calls after it had collided with an Iranian fishing boat.

The IRGC also seized a foreign tanker that was smuggling fuel somewhere to the south of the Iranian Larak Island, in the northern part of the Strait of Hormuz on Sunday.

Speaking at the Aspen Security Forum on Saturday, US Under Secretary of Defense for Policy John Rood said, "We are starting a concept called Sentinel in which we will have a series of countries engaged to preserve the free and open passage of commerce in the Strait of Hormuz and in the Persian Gulf."

Rood said that Washington had called on its NATO allies, including some "partners in the (Persian) Gulf" and others to join the effort, noting the new operation would "come into being over the coming days and weeks."

"The idea is to have additional sentinels being able to observe activity in the (Persian) Gulf with intelligence and surveillance assets, having a naval and air presence to restore stability and also having capability to respond."

Rood said the US did not want to enter a conflict with Iran, but said a “miscalculation” by the Islamic Republic would increase “the possibility of unintended conflict."

The US has been stepping up its provocative military moves in the Middle East. In May, Washington dispatched an aircraft carrier strike group, a bomber task force, and an amphibious assault ship to the Persian Gulf, citing an alleged Iranian threat.

The IRGC said the US-made Global Hawk surveillance drone was brought down by its Air Force near the Kouh-e Mobarak region — which sits in the central district of Jask County — after the aircraft violated Iranian airspace.

On Thursday, President Donald Trump said that the USS Boxer, a US Navy ship, shot down an Iranian drone over the Strait of Hormuz, a claim Iran rejected after the IRGC released surveillance images showing the US was wrong. 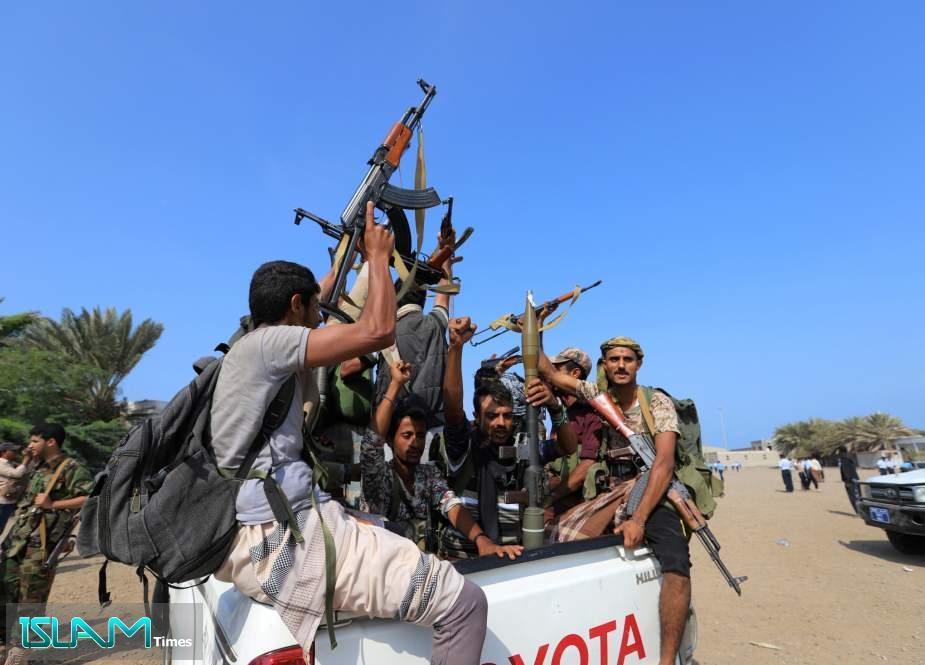