Story Code : 806259
Islam Times - Kurdish-led militants from the so-called Syrian Democratic Forces (SDF) have reportedly been caught smuggling women with affiliation to the Daesh Takfiri terrorist group in Syria’s northwestern province of Aleppo.
The so-called Syrian Observatory for Human Rights (SOHR) reported that two SDF members were caught at a checkpoint in the city of Manbij, located about 70 kilometers northeast of the provincial capital city of Aleppo, while attempting to smuggle out five female members of the terror outfit.

The Britain-based monitor group further noted that SDF forces rounded up the two fellow militants, as they were smuggling Daesh women in exchange for 10,000 US dollars each.

The women were smuggled out of the al-Hawl refugee camp, which lies on the southern outskirts of the town of al-Hawl and close to the Syria-Iraq border, said the Observatory, adding that it is not the first time such smuggling attempts have taken place in the camp.

Al-Hawl camp is largely inhabited by Daesh militants and their family members, particularly after the Takfiri terrorists were driven out of their last bastion in eastern Syria.

Over the past few months, several rallies have been held in northern and eastern Syria in protest against SDF practices, calling for their expulsion from the regions, with protesters chanting slogans against the SDF occupation, which has led to chaos, kidnapping, killing and monopoly of Syria's oil.

The Syrian Foreign Ministry said in letters addressed to the UN Secretary-General and the head of the Security Council on May 13 that the SDF should be compelled to respect the world body’s resolutions that assert Syria’s sovereignty, independence, and territorial integrity.

The ministry added that the SDF, by committing criminal acts, intends to subjugate Syrian citizens who are demanding their rights and calling for the Syrian government's resumption of carrying out its duties in the eastern part of the crisis-hit Arab country.

“The actions of the SDF and their shameful alliance with Syria’s enemies prove without a doubt their criminal and terrorism nature, and that they do not express the Syrian people,” the Syrian Foreign Ministry said in the letters.

It also stressed that the massacres committed by the SDF will only bring them disgrace and the contempt of the Syrian people.

The SDF illegally transports crude oil from Syria’s eastern province of Dayr al-Zawr to neighboring Hasakeh province in Syria’s northeast -- a move that has angered the people.

The US has long been providing the SDF, an alliance of Kurdish alliance, with arms and militants, calling them a key partner in the purported fight against the Daesh terrorist group. Many observers, however, see the support in the context of Washington's plans to carve out a foothold in the Arab country.

Such support has also angered Washington's NATO ally, Turkey, which views militants of the People's Protection Units (YPG), the backbone of the SDF, as a terrorist organization tied to the homegrown Kurdistan Workers' Party (PKK).

The PKK has been waging a destructive war inside Turkey for decades. 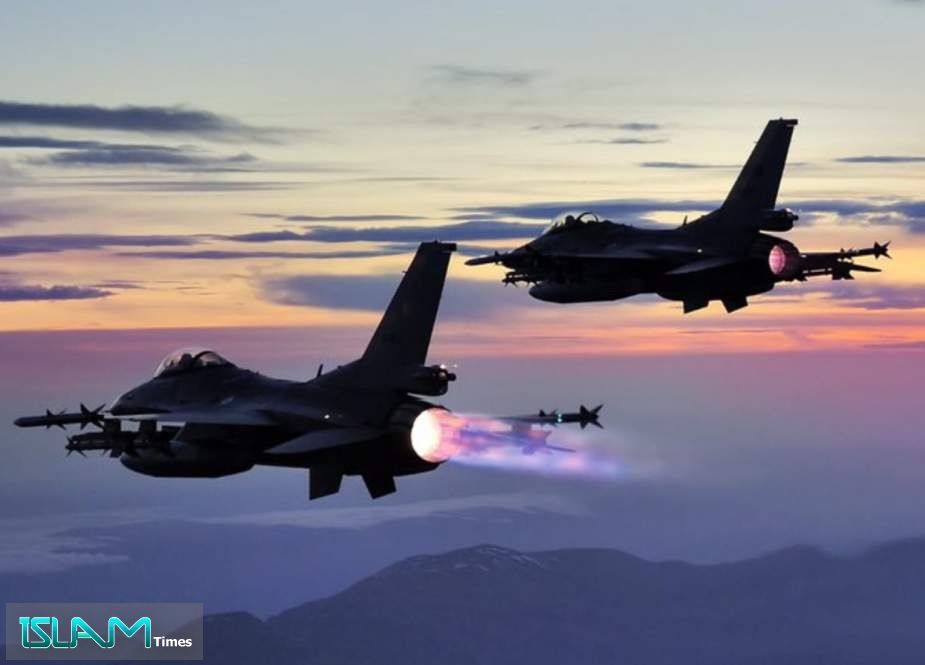