Story Code : 806266
Islam Times - The Palestinian Ministry of Foreign Affairs and Expatriates has called upon the International Criminal Court (ICC) to launch an investigation into the Israeli regime’s plans for mass demolitions in a neighborhood on the southeastern outskirts of the occupied East Jerusalem al-Quds.
The ministry, in a statement released on Sunday, said The Hague-based tribunal should launch an official investigation into the “house demolition crimes.”

The statement also condemned the ruling of the Supreme Court of Israel against an appeal submitted by the Palestinian residents of Sur Baher, who are facing demolition of their homes and subsequent displacement.

The Israeli high court's decision “proves that the Israeli judiciary is part of the Israeli colonial mindset and has nothing to do with law, but provides cover and protection to the occupier's crimes and violations,” the ministry pointed out.

Also on Sunday, Jamie McGoldrick, Humanitarian Coordinator of the United Nations Relief and Works Agency for Palestine Refugees in the Near East (UNRWA), Gwyn Lewis, Director of West Bank Operations for UNRWA, and James Heenan, Head of the Office of the United Nations High Commissioner for Human Rights (OHCHR) in the occupied Palestinian territory, urged Israeli authorities to halt plans for the demolition of several homes in Sur Baher.

“Seventeen Palestinians, including nine Palestine refugees, face the risk of displacement, and over 350 others risk massive property loss, due to the Israeli authorities’ intention to demolish 10 buildings, including around 70 apartments, due to their proximity to the West Bank barrier,” the officials said in a joint statement.

Demolitions and forced evictions, the UN officials said, are “some of the multiple pressures generating a risk of forcible transfer for many Palestinians in the West Bank. Residents of East Jerusalem (al-Quds) and adjacent areas have been particularly affected, with a significant rise in demolitions there in 2019.”

The statement added, “For many refugees in the West Bank, including East Jerusalem (al-Quds), displacement is both a living memory and an imminent risk. Displacement, particularly for the most vulnerable, is traumatic and has lasting consequences.”

“We join others in the international community in calling on Israel to halt plans to demolish these and other structures and to implement fair planning policies that allow Palestinian residents of the West Bank, including East Jerusalem (al-Quds), the ability to meet their housing and development needs, in line with its obligations as an occupying power,” it highlighted. 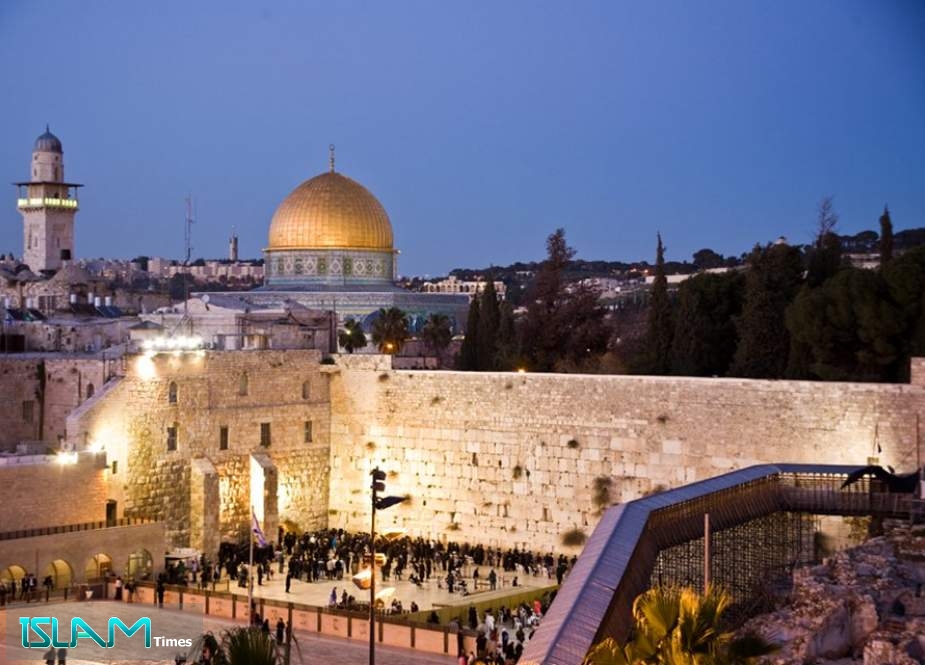