Story Code : 807507
Islam Times - Two Iranian grain vessels stranded in the Brazilian port of Paranagua have begun refueling following a Brazilian court order compelling the state oil company of Petrobras to provide fuel to the ships.
An unnamed official informed on the matter told Iran's state news agency IRNA on Saturay that the “Bavand” and “Termeh” vessels, which had brought urea to Brazil, had begun refueling today.

The Iranian vessels had been stranded for weeks at the Brazilian port of Paranagua, unable to head back to Iran due to lack of fuel.

On Thursday, however, Brazil’s highest judicial authority ordered Petrobras to refuel the two Iranian ships, overturning an injunction that had authorized the oil firm to withhold the service.

Petrobras had earlier refused to refuel the ships saying that they had appeared on a list of US sanctions. The company argued that other fuel companies could supply the Iranian ships, despite the fact that it has an effective monopoly on refueling services at Brazilian ports.

The court order came a few days after Iran asked Brazil to allow refueling the ships or have Tehran cancel imports worth about $2 billion a year from the Latin American country.

Brasilia and Tehran have long enjoyed a good history of political and economic relations.

Brazil has emerged as a new destination for petrochemical shipments from Iran which is tapping new markets to compensate for sliding oil sales. Iran is also one of the largest grain importers from Brazil.

Brazil’s President Bolsonaro’s infatuation with United States President Donald Trump and his push to forge close relations with Israel, however, have been creating hiccups in maintaining constructive cooperation.

Addressing the issue of the stranded Iranian ships last week, Bolsonaro said that local companies had been warned about the extent of US sanctions against the Islamic Republic.

"There is this problem; the US unilaterally imposed these sanctions on Iran. Brazilian companies have been informed by us about this situation and are running a risk there," Bolsonaro told reporters, adding that he was working to forge a very close relationship with the US.

"I, particularly, am getting close to [US President Donald] Trump, I was received twice by him. It is the No. 1 economy in the world, our second-largest market, and now Brazil has its arms open to do deals and partnerships," he added.

Trump brought back sanctions against Iran last year after leaving a multilateral nuclear agreement between Iran and world powers. This is while the deal, officially known as the Joint Comprehensive Plan of Action (JCPOA), has been ratified in the form of a United Nations Security Council resolution. 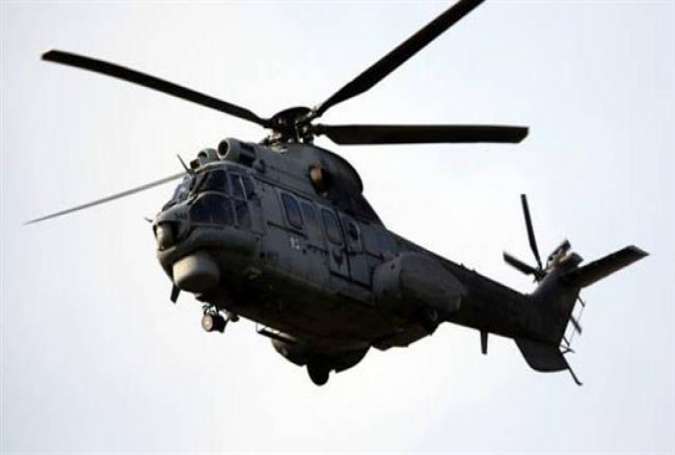