Sayyed Nasrallah’s “Beyond, Beyond Haifa” in 2006 Indicated Fall of the House of ‘Israel’

Story Code : 808072
Islam Times - Numerously, the Israeli military and political officials had boasted that their army was able to settle any war against Arab countries within a very limited time and to keep its ‘home front’ away from the battle.
This military creed enabled the Zionist enemy to defeat three Arab countries (Egypt, Jordan and Syria) in 1976 within only six days without exposing the Zionist settlement to any strategic danger.

In 2006, the Israeli enemy experienced the first long military confrontation which lasted for 33 days and reached its ‘home front’ as Hezbollah rocket fire targeted all the Galilee cities.

Hezbollah Secretary General Sayyed Hasan Nasrallah appeared in a televised speech via Al-Manar in the beginning of the war to announce that the party would engage in an open war with the Zionist enemy, raising the famous slogan “to Haifa and, believe me, beyond, beyond Haifa.”

Sayyed Nasrallah aimed mainly at highlighting the fact that the battlefield will be extended to include the Zionist settlements, which forces the enemy to pay heavy prices for its war on Lebanon.

On the 14th day of the war, Hezbollah fired rockets at Haifa, and later on, struck Afula and Hadera cities, forcing around one million Zionists to resort to bomb shelters.

This development changed the course of the war and established a new military era which has witnessed the fall of the house of ‘Israel’.

The Israeli enemy, pushed by the US administration and some Arab regimes, continued its large-scale aggression on Lebanon, striking the various cities and towns for 33 days; however, the Resistance rocketry force kept responding by targeting a large number of Zionist settlements in Galilee.

As a result of the war, ِthe Israeli air force failed to eradicate Hezbollah rocketry power, which caused a large scale frustration among the Zionists.

Since the end of 2006 war, Hezbollah has accumulated a huge rocketry arsenal, quantitatively and qualitatively, posing an existential threat against Israel.

Sayyed Nasrallah stressed that Hezbollah missile can reach any position in the Zionist entity, adding that some of them possess a high degree of accuracy.

If striking Haifa and the cities in its beyond has contributed to Hezbollah victory over ‘Israel’ in 2006, what will the party’s huge rocketry arsenal do during any upcoming war? 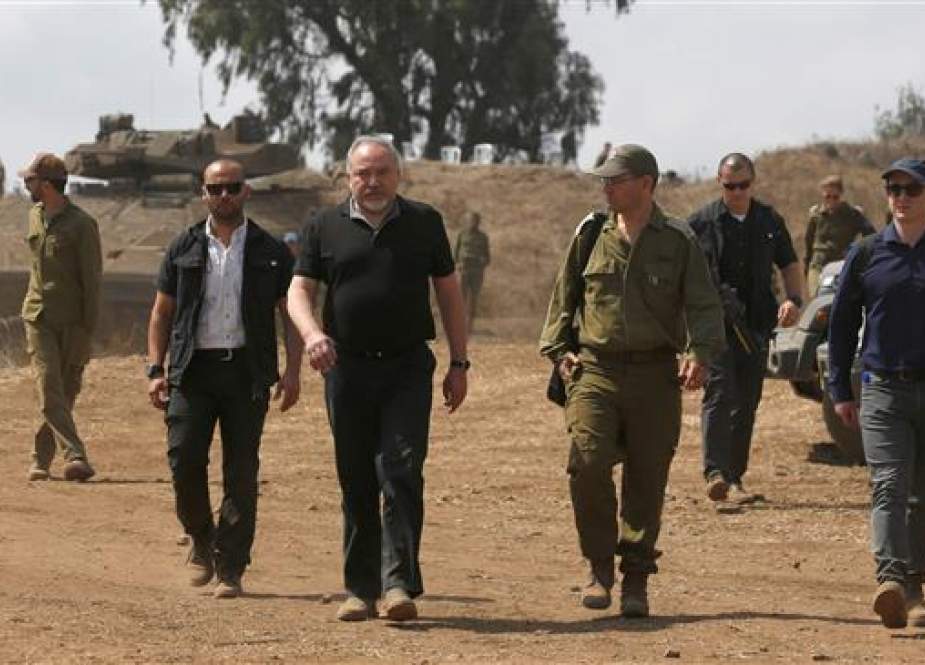 Syria building up army beyond pre-war size: Israel’s Lieberman
Islam Times - Israel’s minister for military affairs admits that Syrian ground forces are recovering from the losses they suffered during over seven ...
The Gulf’s power ... beyond ideologies!
British troops to stay beyond 2014 in Afghnistan
Is the US Political System Beyond Repair?
Understanding Hamas at 25: Beyond the tired language
Iran will commit to nothing beyond nuclear deal: Foreign Ministry
No plan B for Syrian unrest beyond Annan plan: UNSMIS head
Iran policy to dismantle Daesh beyond borders: Commander
Comment
Related files